It's been a while and people are starting to talk about the new Zombie Killing COOP FPS game called Back 4 Blood. Because of it being a new game and only the Alpha being released, you can really expect the game to hide its true colors. Mostly, the things like Characters in-game, the Type of Zombies you are going to kill are not known thoroughly; the game's Special Edition and the Requirement are very much known.

But, because of the same Turtle Back Studio development and its Success to Left 4 Dead I can guess a few things on my own. The characters and the Zombies are going to be somewhat the same as the old Left 4 Dead, while the Characters and the Playstyle of the game is also going to be the same. Only the requirements and the editions of the game are somewhat hard to guess. Want to learn about the Closed Alpha of the game, I have here an article of my own name Back 4 Blood Closed Alpha Review. So, without further ado, let’s talk about Back 4 Blood.

Characters in Back 4 Blood: 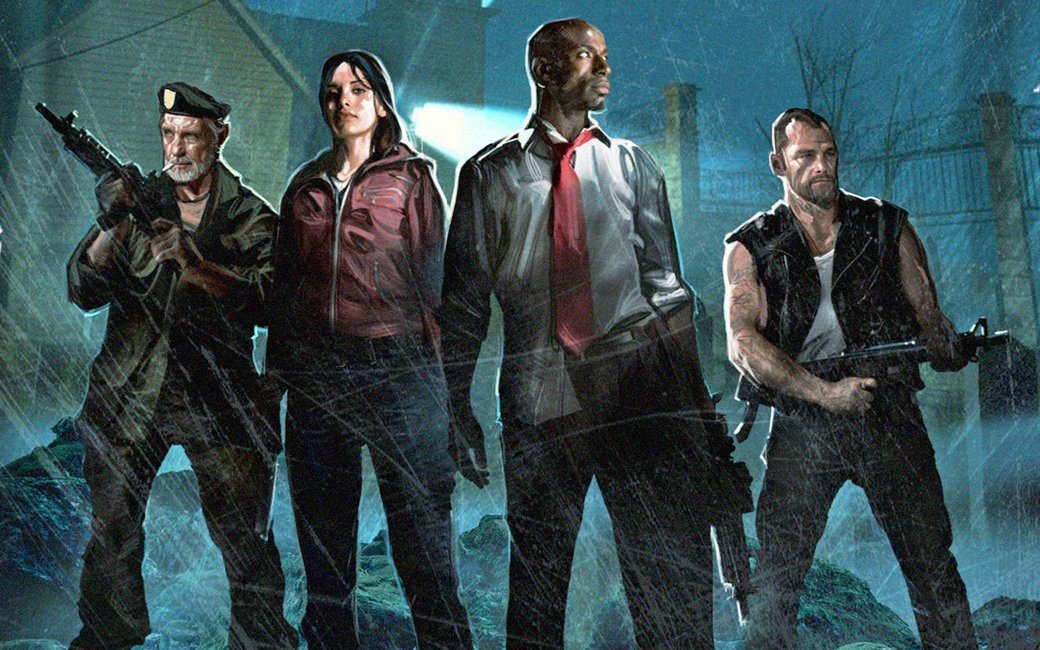 There is not much known about the characters in the game because developers mostly focused on the card deck system and the Zombie killing gameplay of the game. If you like to read about the new stuff in the game, you can check my article named Back 4 Blood Review; interesting new stuff to experience.

So, at the start of the game, you are given a choice to have characters and there are four of them by name of Walker, Hoffman, Evangelo, and Holly.

Each of the characters itself has its own individual personality and the charm in the game is how these characters interact with one another throughout the game. So, you can see the following traits in their personality; 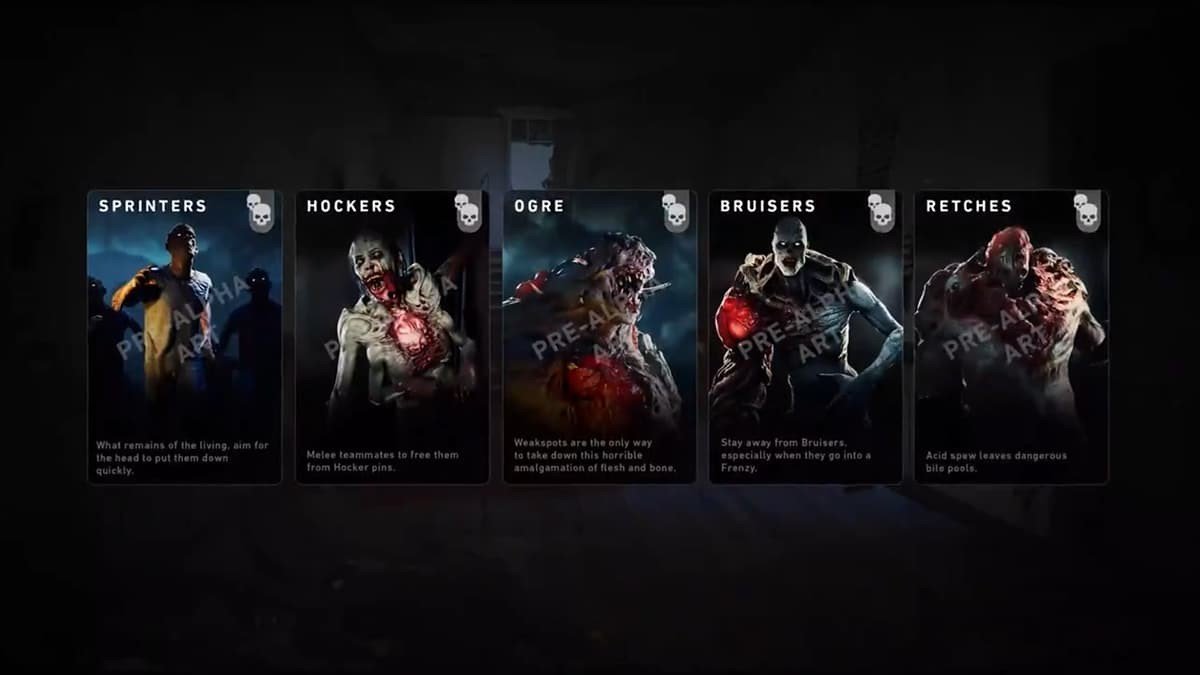 The enemies in the game are none other than Zombies and being a successor to Left 4 Dead, you can face similar enemies, along with a matching type of zombies as well.

I don’t know that much about the new enemies that are available in the game, but there are special ridden types in the game, like;

So, what do these Special Types do?

There is only a preorder of the game available for you to avail and if you take that pre-order, you will be given a Skin Pack named Fort Hope Elite Weapon. It has various skins of gins like RPK LMG, 870 Shotgun, M4 Carbine, and Uzi SMG.

The price is around 100 dollars and you get early access to the game for only four days. In Back 4 Blood, you will get character skins, title, spray, rare banners, emblems, and Annual Pass. You will also be presented with new characters, more story content, and special Riddens.

There isn't much known about the Back 4 Blood characters, enemies, and environment. But because of its heritage from Left 4 Dead, most of the things will be similar in action. The requirements of the game are simple enough in comparison to the latest games being launched and the Special Edition is totally worth getting because of the extra stuff you are presented with. If you like to learn more about the game, feel free to check my articles named Back 4 Blood; some important Features and Questions, and Back 4 Blood; what should be your expectations?

SamuraiBlue
You like gaming? So do I. Always ready to chat about gaming news