You will encounter this Dragon in Exalted Plains. It is a lightning dragon with most of the mechanics already seen

How to fight him?

When starting the fight I suggest to use companion and your Focus abilities. This can deal tremendous damage and give time to position your party in the way shown below

Normal phases - the dragon is on the ground 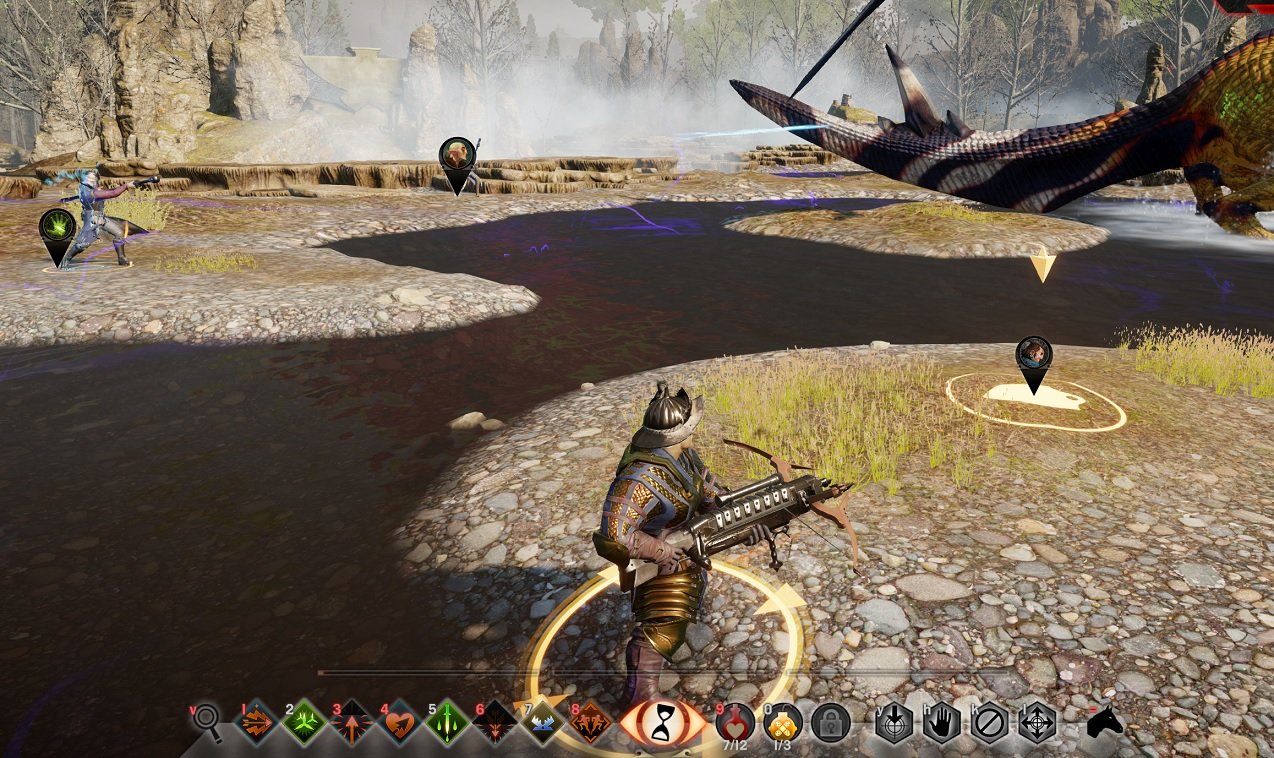 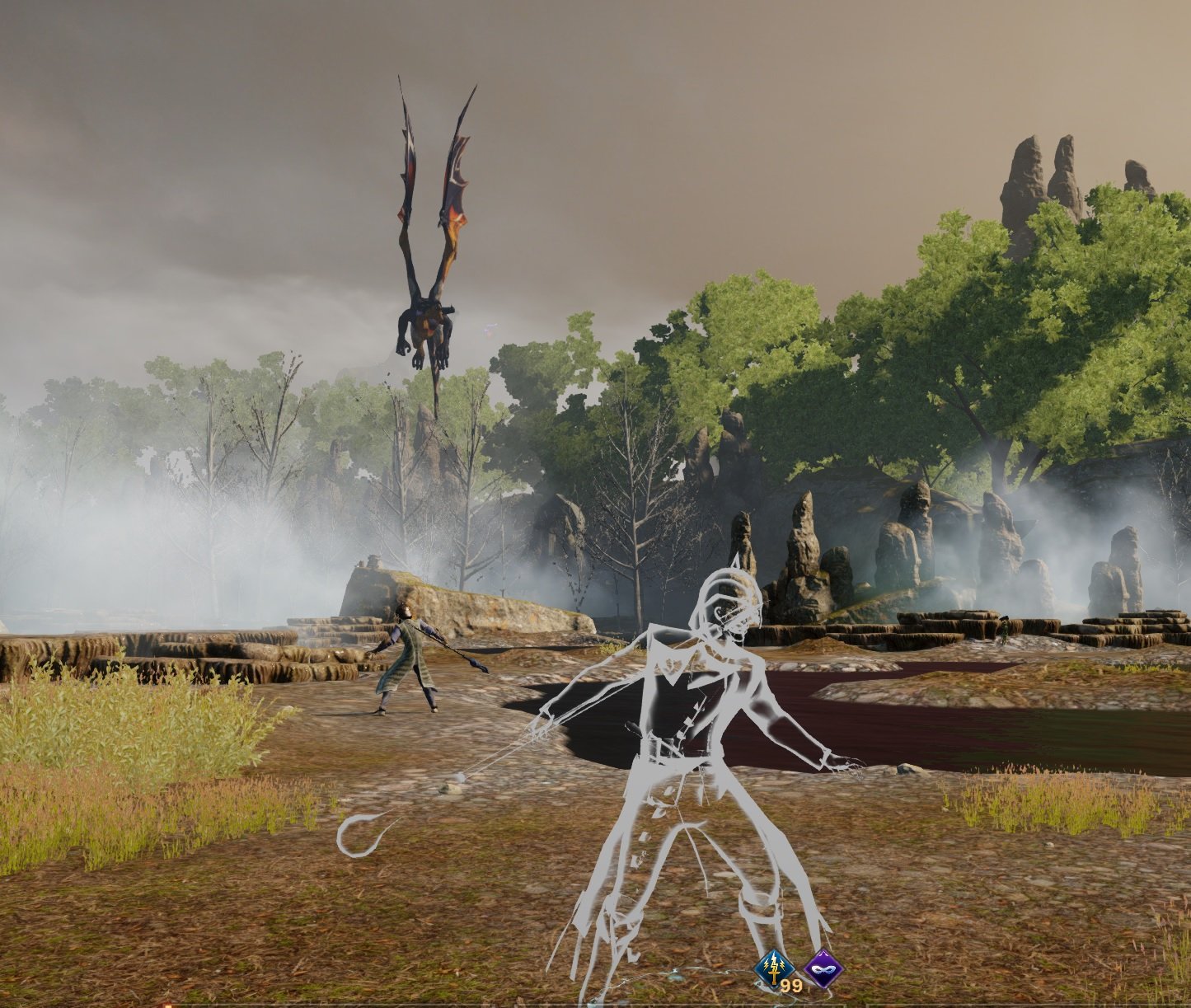 Rest of the fight

There are no major mechanics, except the whirlwind and his leg attacks. When you see him stand into a four-leg position to create the whirlwind just move your party members closer. Even if they get hit, that should maximum be 1-2 hits

Hope you will manage to beat him and get some sweet loot. Leave your experiences in the comments!