This should be your first Dragon fight in Dragon Age Inquisition. I used this setup to defeat him on Nightmare difficulty at level 12 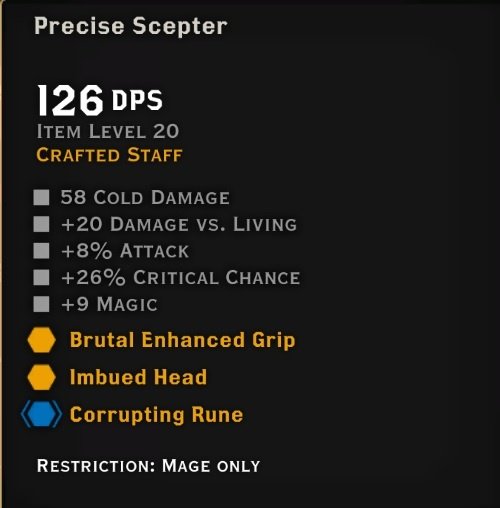 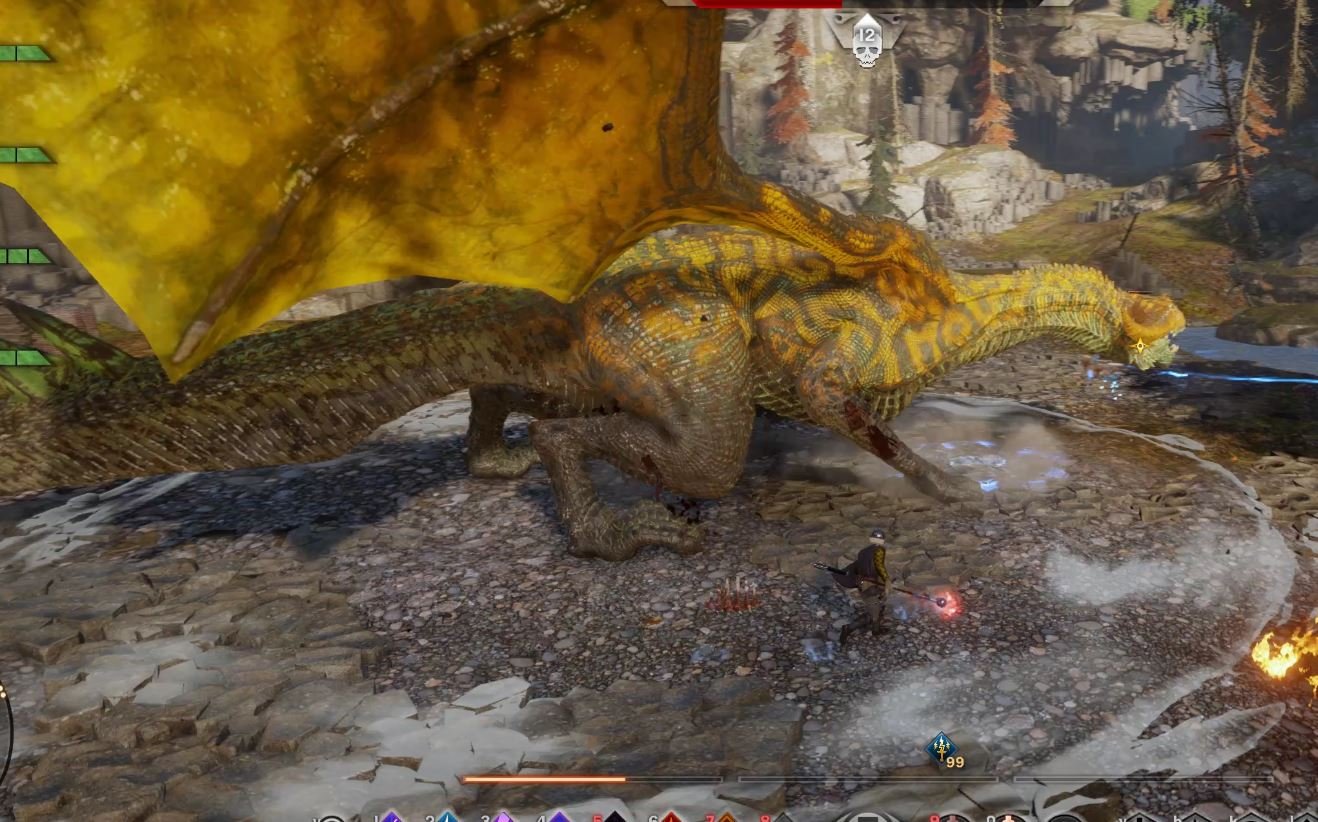 He will lift off. Move under one of the ledges, with water under them: 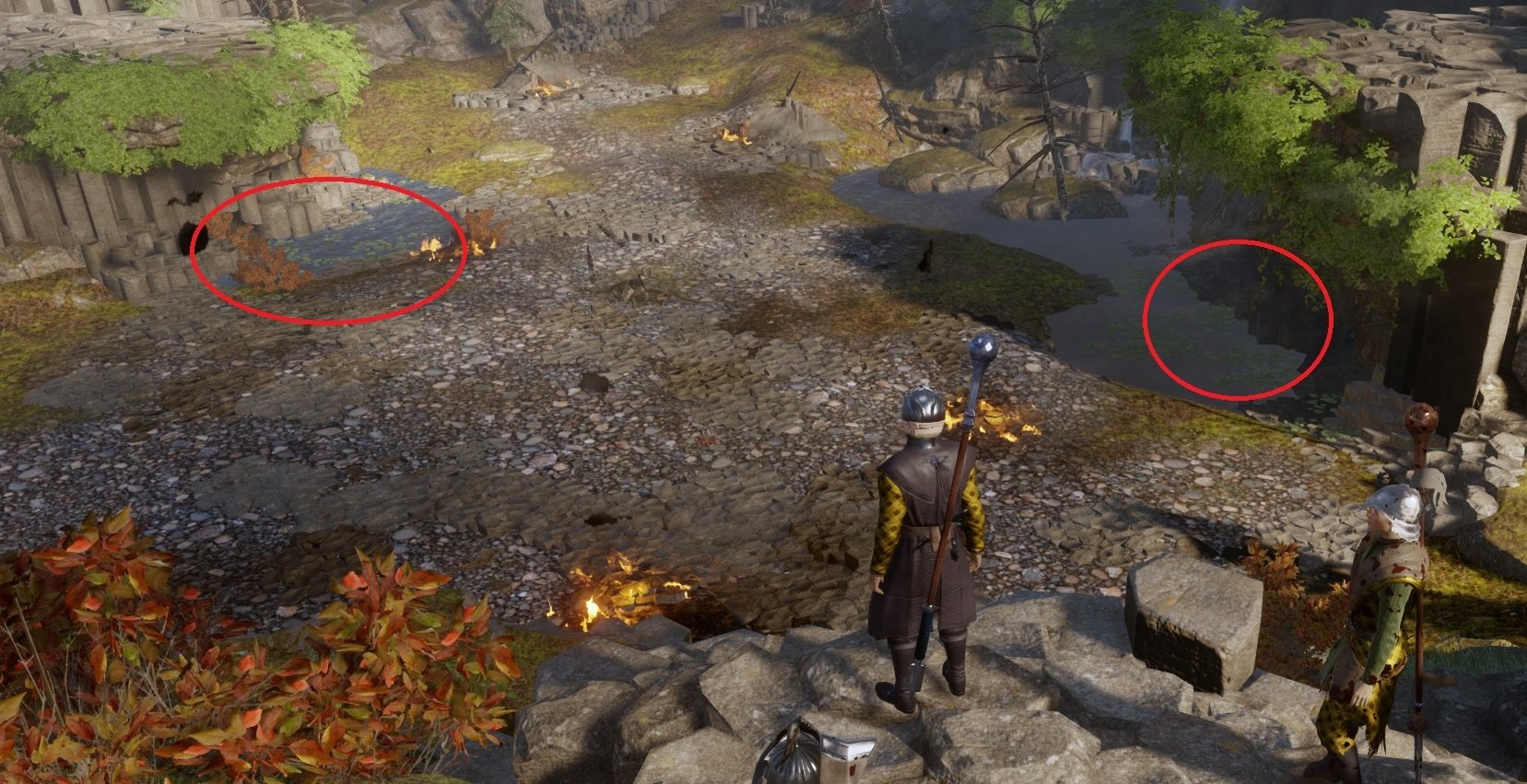 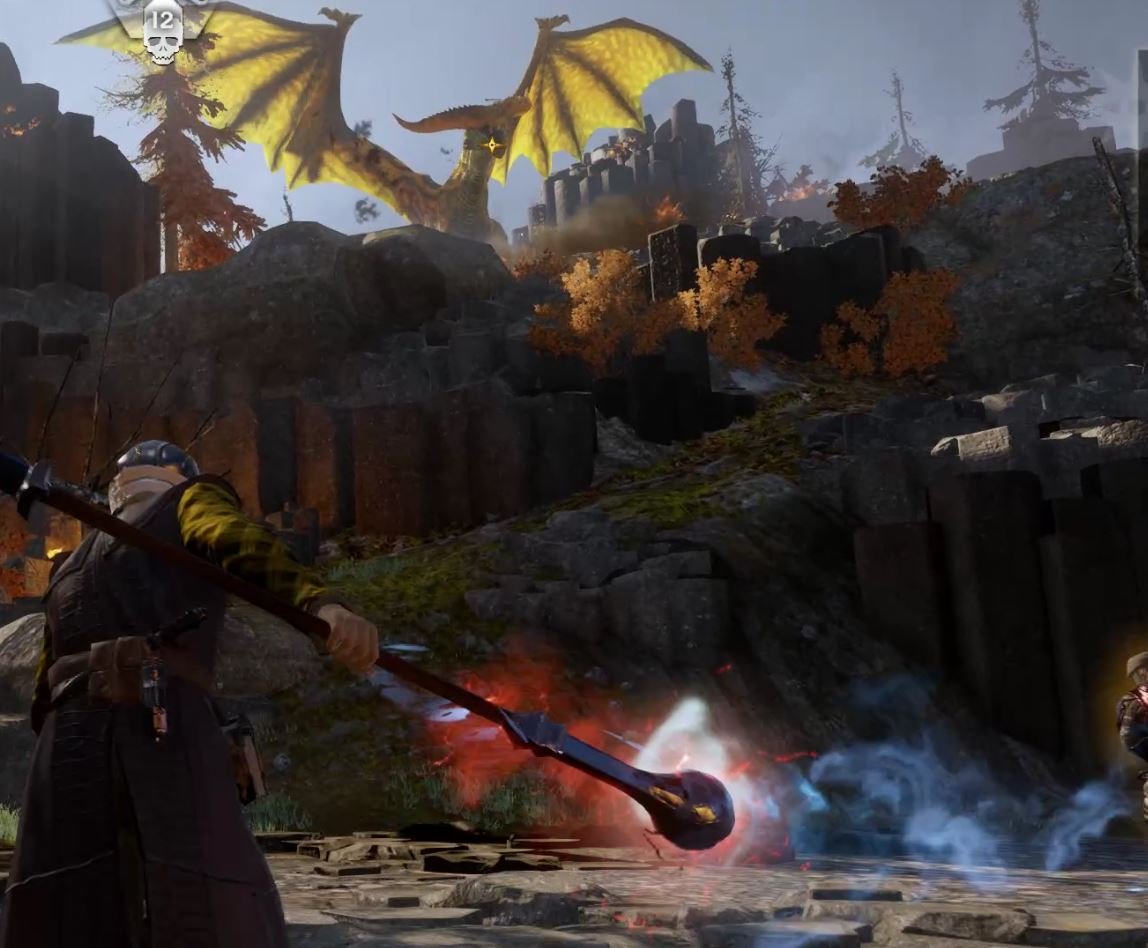 Congratulations if you managed to kill him. Do not forget to loot everything in the area.

Please leave a comment if I have missed anything!