This post is a compendium of the best Rogue builds in the Dragon Age Inquisition. This class is one of the most popular in the game. You can mainly use two weapon types: Bows and Daggers. However, there are many options for how to play your Rogue:

However, this is only the beginning. The most interesting parts of the Rogue class come when you reach level 10~ and have to select one of the three Specializations. Below I will go through them and how they impact your playstyle.

This Rogue specialization concentrates on using Flasks to buff itself.

This way the Inquisitor can slow time, have no cooldown on skills, or have large boosts to defense. I guess you can see the way that this can benefit the Rogue class

My best recommendation would be to use a Bow weapon. With it, the character can become a machine gun shooting arrows and skills without any interruptions. 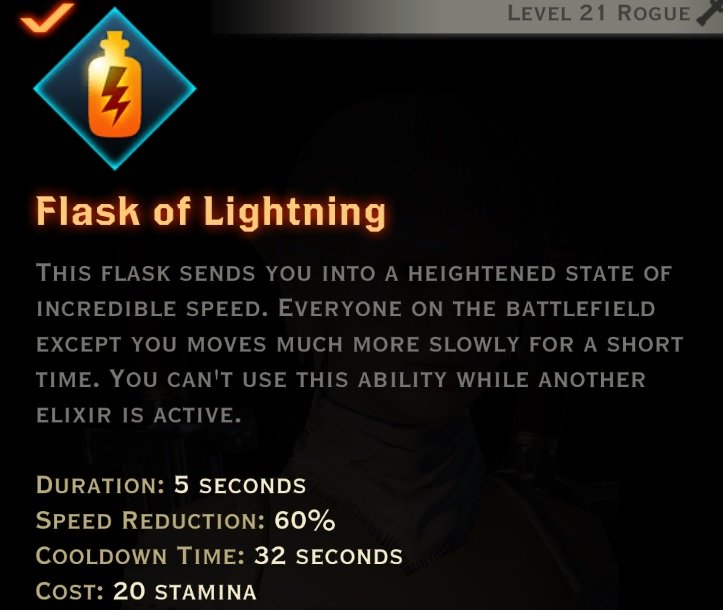 It allows the user to slow time by 60%. This is a big boost as if you change to another character you will see that the Inquisitor is extremely fast with movements and attacks 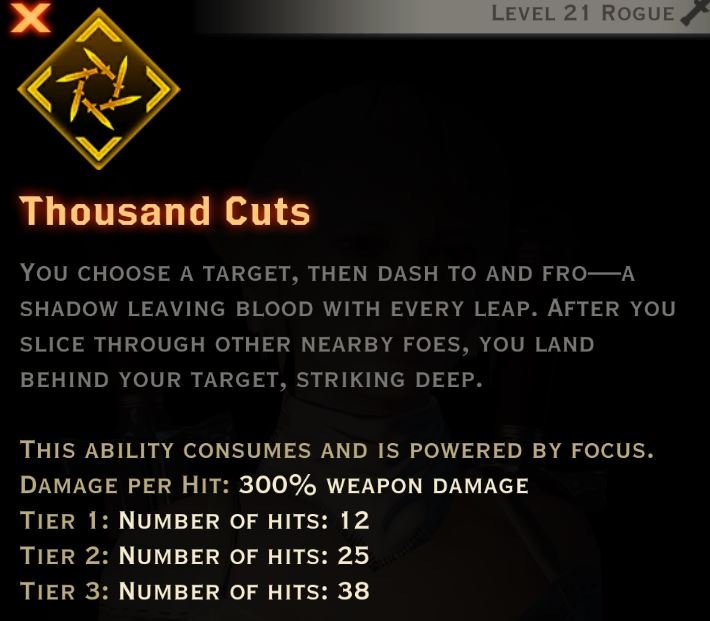 It will hit an enemy multiple times doing large amounts of damage (300% weapon damage per hit). This can be an effective way to take out dragons

This is another Rogue specialization. It concentrates on using mines and generating passive buffs for yourself and your group members. This specialization is perfect for those that see themselves creating chaos on the battlefield

The main idea of this specialization is to use critical hits generated from party members to reduce your own skill's cooldowns. 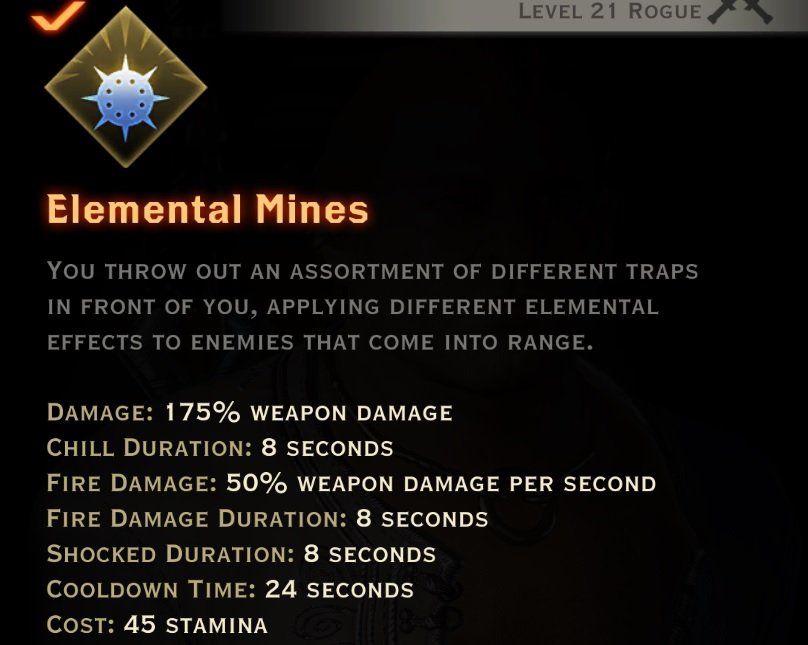 Spike Trap and Elemental Mines are also extraordinary skills. The latter can be used to wreck enemies around the battlefield by creating elemental explosions.

Artificer also has one of the strongest Focus abilities in the game: Hail of Arrows. 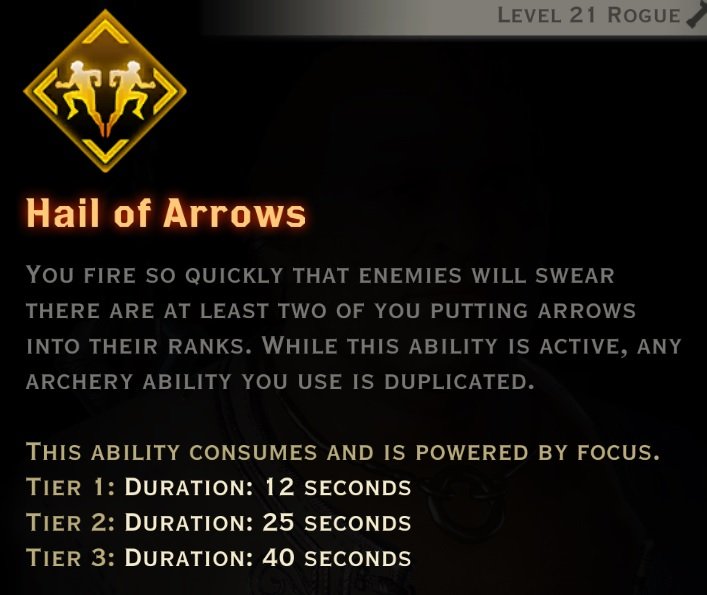 It allows tripling the effect of the user abilities. This works well with Leaping Shot in multiplying the Inquisitors damage.

I suggest checking the Rogue Dagger Artificer Trap build if you wish to concentrate on Mines.

For those that one to go with a bow build to easily take out solo, even dragons this Bow Artificer build is perfect

This specialization is mainly about dealing large amounts of damage while using stealth. It can definitely work best with Daggers and Bows. However, daggers fit more Assassin playstyle.

Although Assassin lacks a strong Focus skill, it has Mark of Death. 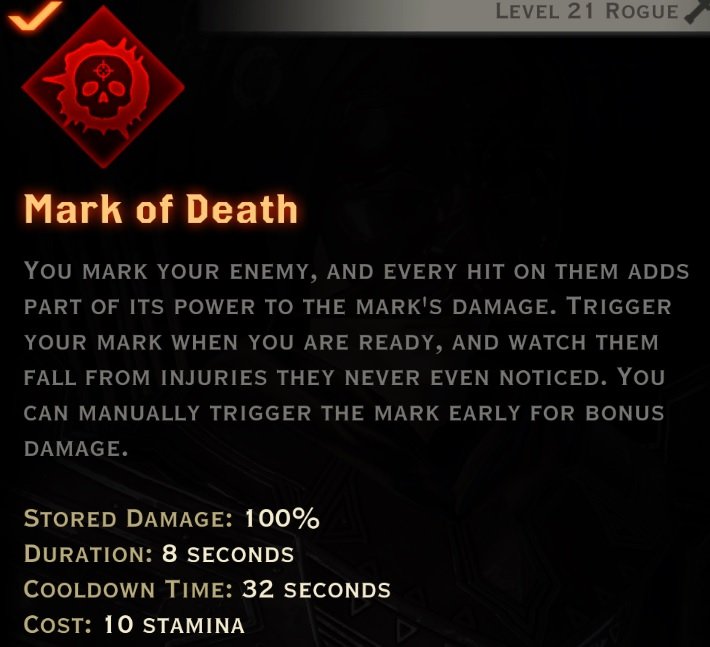 This skill stores damage and multiplies it after the skill is reactivated or expires. This can easily take down many boss enemies in the Dragon Age Inquisition.

But also Assassin tree provides opportunities to guarantee critical hits when attacking from stealth or entering stealth after each kill.

This should cover all you need to know to build the strongest Rogue characters.

These detailed Rogue explanations and links to the guides, helped me to understand different builds