Garrus was a C-Sec agent. Unfortunately, his ways split with them, when he reevaluated what was important to him. You will meet him as Archangel in Mass Effect 2 and help him battle three groups of mercenaries. Once you are successful he will join you on the mission.

In this section, I will cover general progression for how squad points should be allocated for Garrus. This is the way that I suggest optimal play through on Insanity difficulty.

Early in the game, you will want Garrus to get Overload as early as possible. 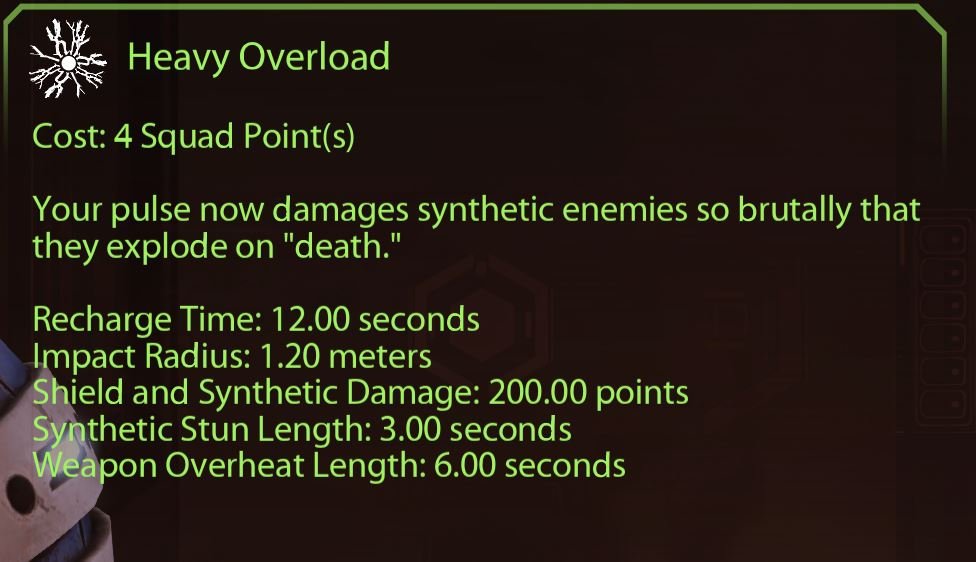 Here is the explanation of the progression:

Note: if you plan to always use Garrus in your group, get Concussive Shot to level 4 and Overload to level 2. This way he will be more versatile against enemies that do not have a shield.

Here there are two main objectives:

With these abilities here are the benefits for Garrus:

At this part of the game you will just add some finishing touches to Garrus overall skills, it will have no meaningful impact on his gameplay: 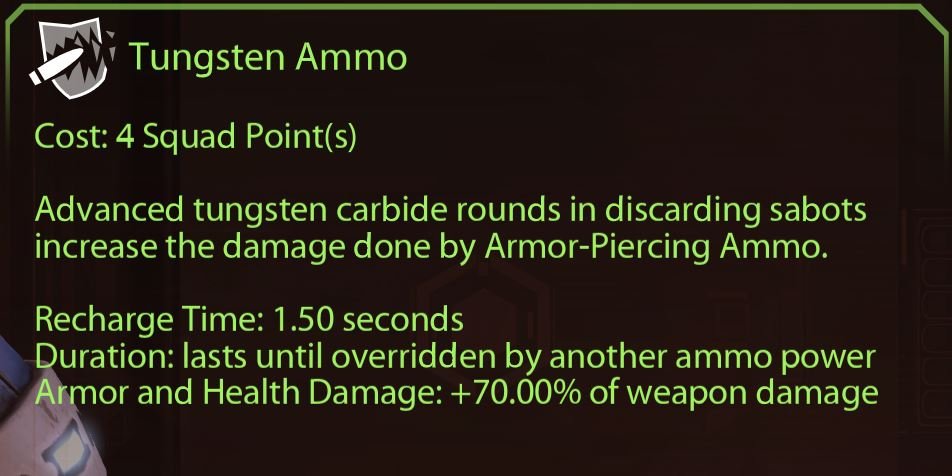 With these abilities, your Garrus build is finished.

The main customization available in Mass Effect 2 is what weapon your companions wear. Garrus is able to equip Sniper Rifle and Assault Rifle. So let’s go through the best gear in detail

There are 3 main options available for Garrus. The most optimized is M-29 Incisor, but I suggest equipping it once you have all the abilities ready in the middle of the game. Here are its stats: 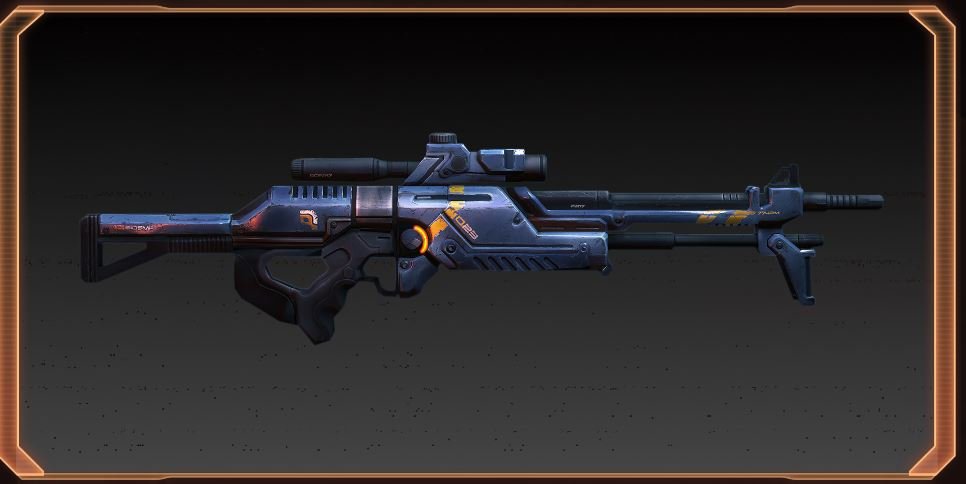 The most important aspect is its multiplier, which is the highest overall armor type. The rifle is well balanced, has the largest magazine so Garrus will be able to deal large amounts of DPS.

However, before getting Armor-Piercing, I think M-92 Mantis or M-97 Viper is much better. As Garrus will deal more damage against enemy armors with them.

For Garrus I suggest M-96 Mattock. It is the most well-optimized Assault Rifle.

I personally prefer Sniper Rifles, however, you can change Garrus equipped weapons in the tactics menu.

This Garrus build, should be taken on all maps where you expect enemies to heavily rely on Shields: Mechs, Blue Suns mercenaries, Geth.

I hope this guide will help you understand Garrus better. It should allow you to make a strong build in Mass Effect 2 Legendary Edition.

Feel free to leave any feedback below!