This post will cover the best Pistol Build for Cyberpunk 2077. This includes both Pistols and revolvers. Although one would think these weapons are weak they are very strong once correct perks are taken.

Also, it comes down to practice, how well can you land headshots. Pistols have decent multipliers when landing headshots

What makes the build very efficient is that it can shoot and gain buffs while using Dodges. Pair this with Kerenzikov and you can have a very agile build. Generally pistols are very effective at headshots thanks to the Handguns perk tree.

In this section, I will cover what attributes to pick for the Pistol Build in Cyberpunk 2077

The pistol build does not rely on Intelligence. The main reason is that we will forgo Cyberdecks and only use Sandevistans as the operating system.

This section covers what Perks you should pick with the Pistol build. It is very important part as it can make or break any build 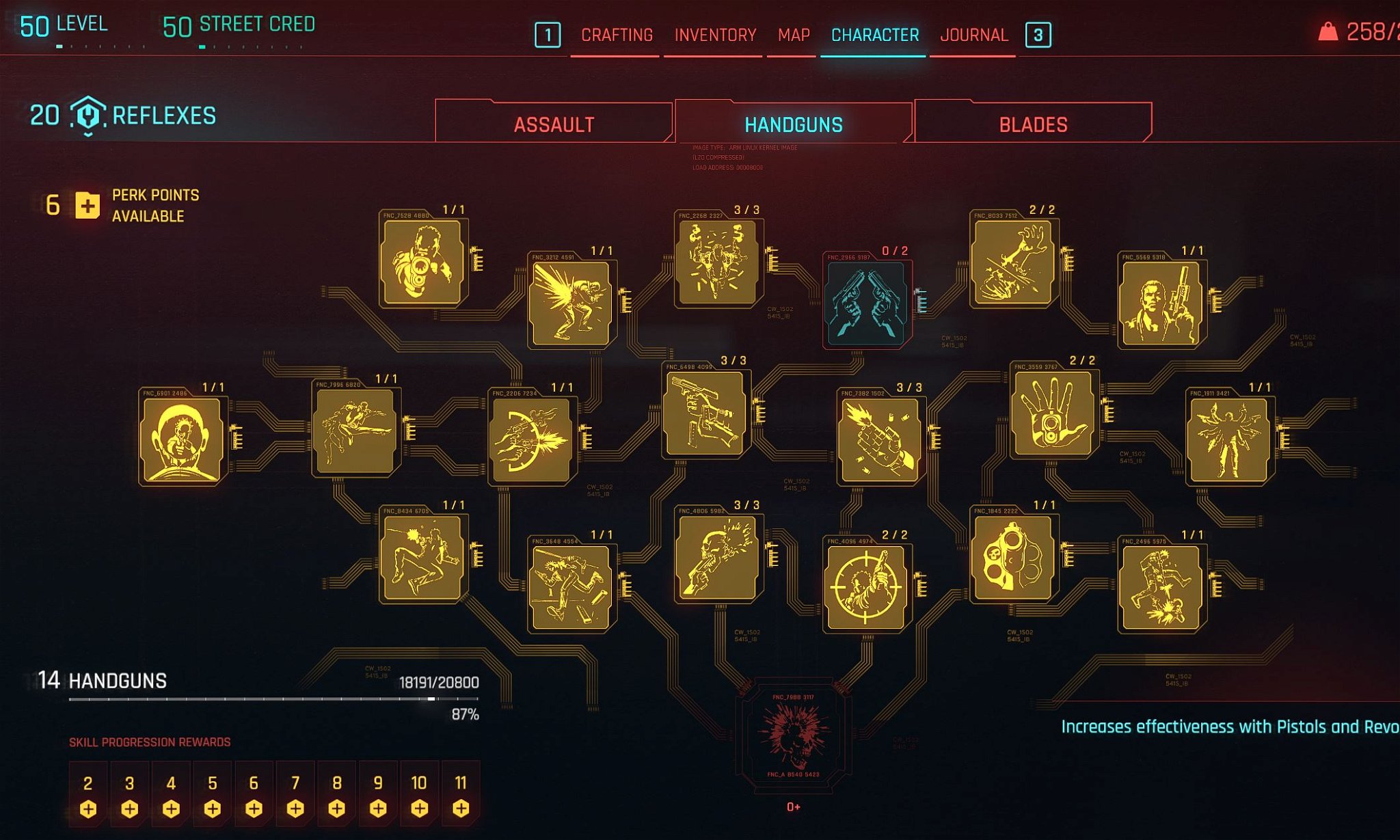 Choose these perks if you use Tech Pistol. They are very powerful and allow to shoot through walls. 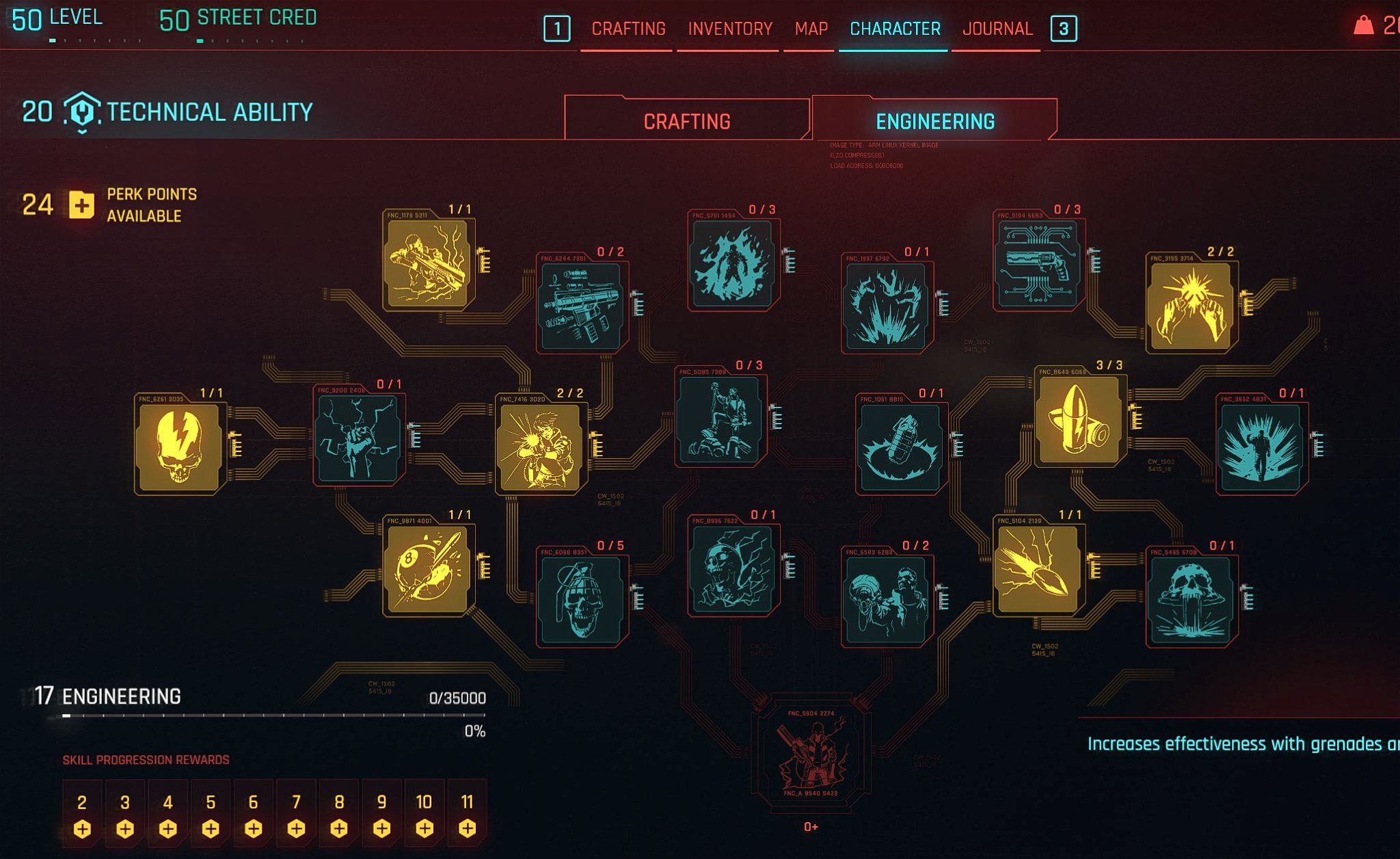 These pistols do not have many related perks. However, they have homing bullets that try to reach the selected target. 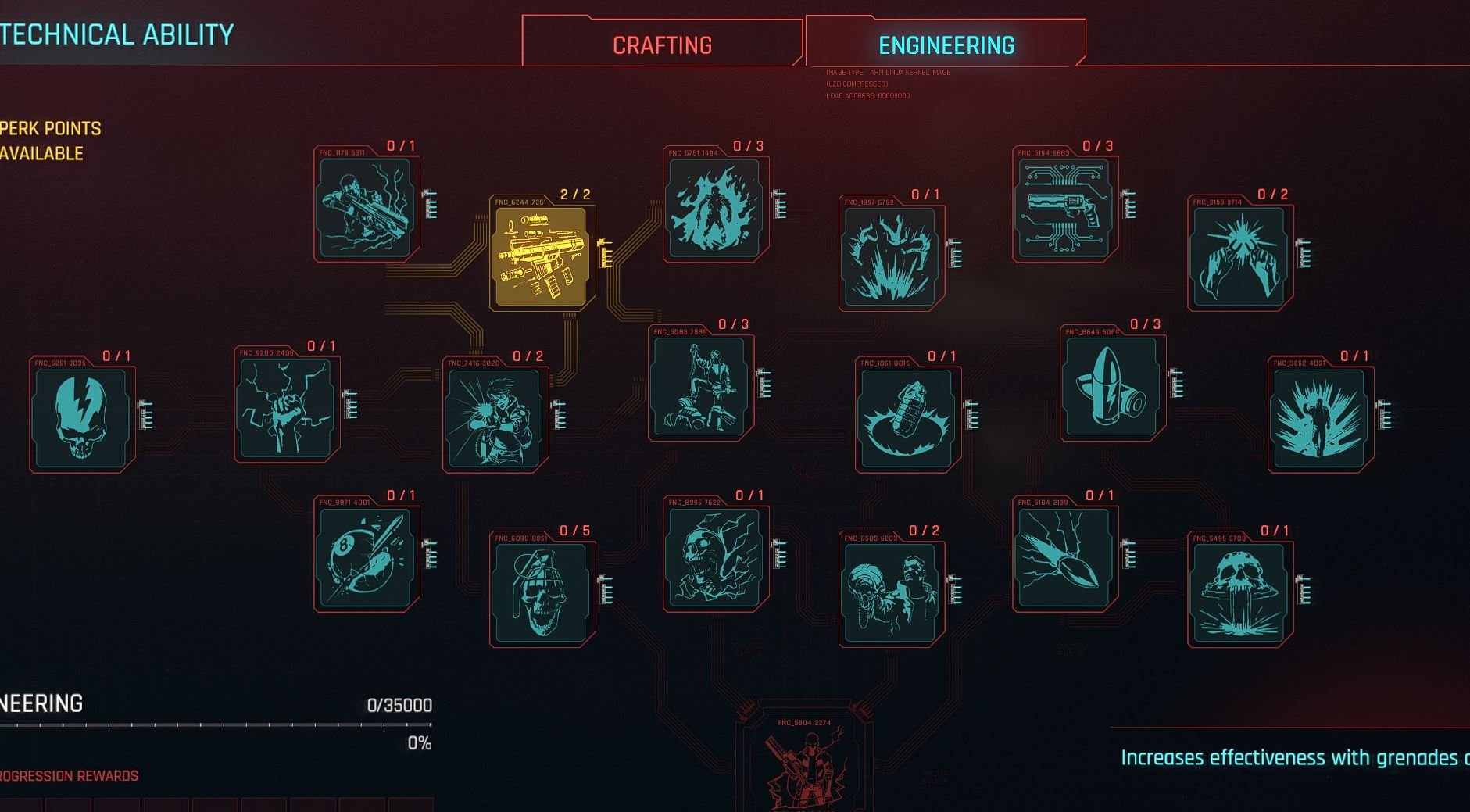 These pistols allow bullets to ricochet. What does that mean? Pistol build shots can change their trajectory based on the angle you hit.

These pistols are very effective in close quarters and tight-spaced corridors, where bullets jump off to hit the target. 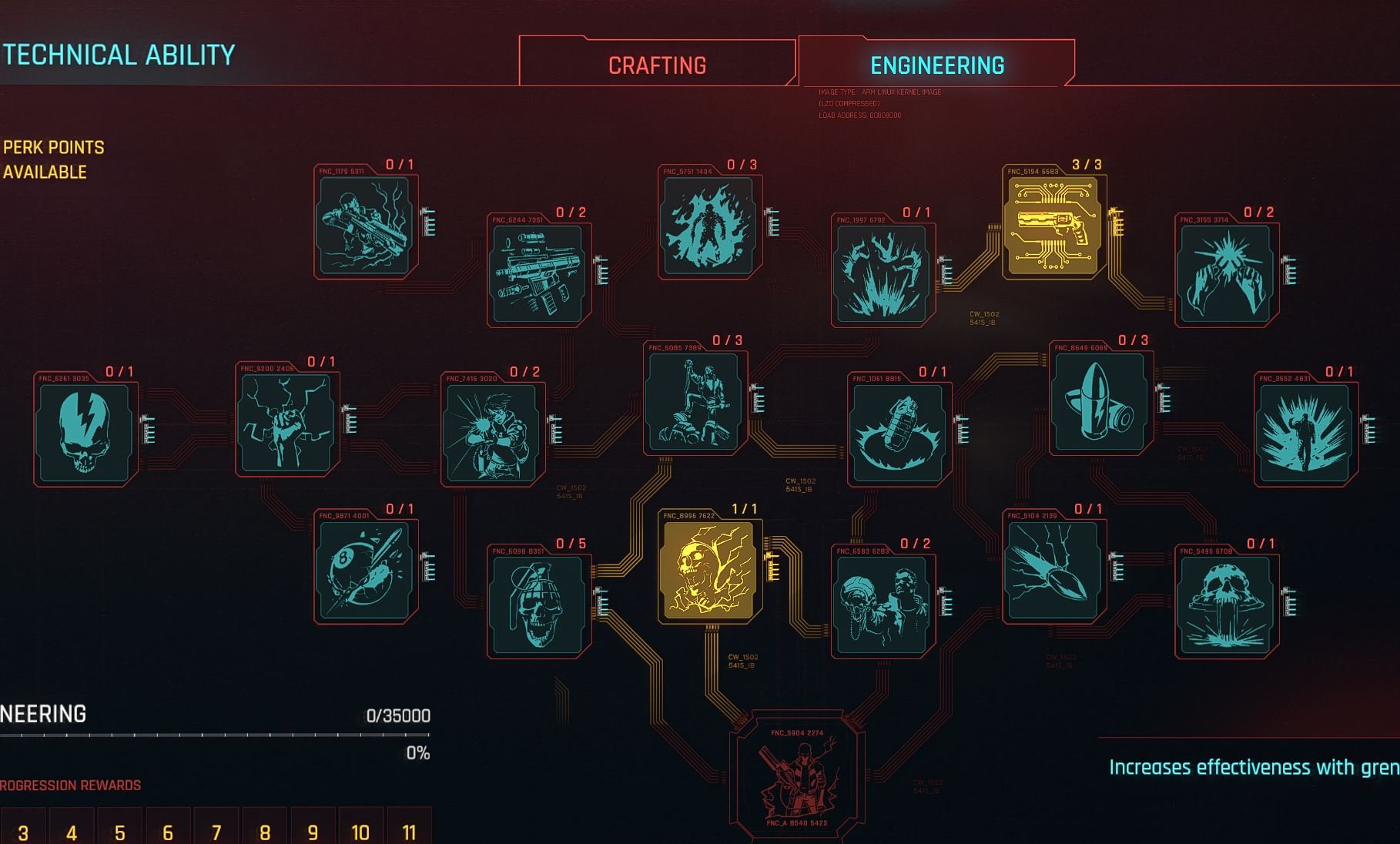 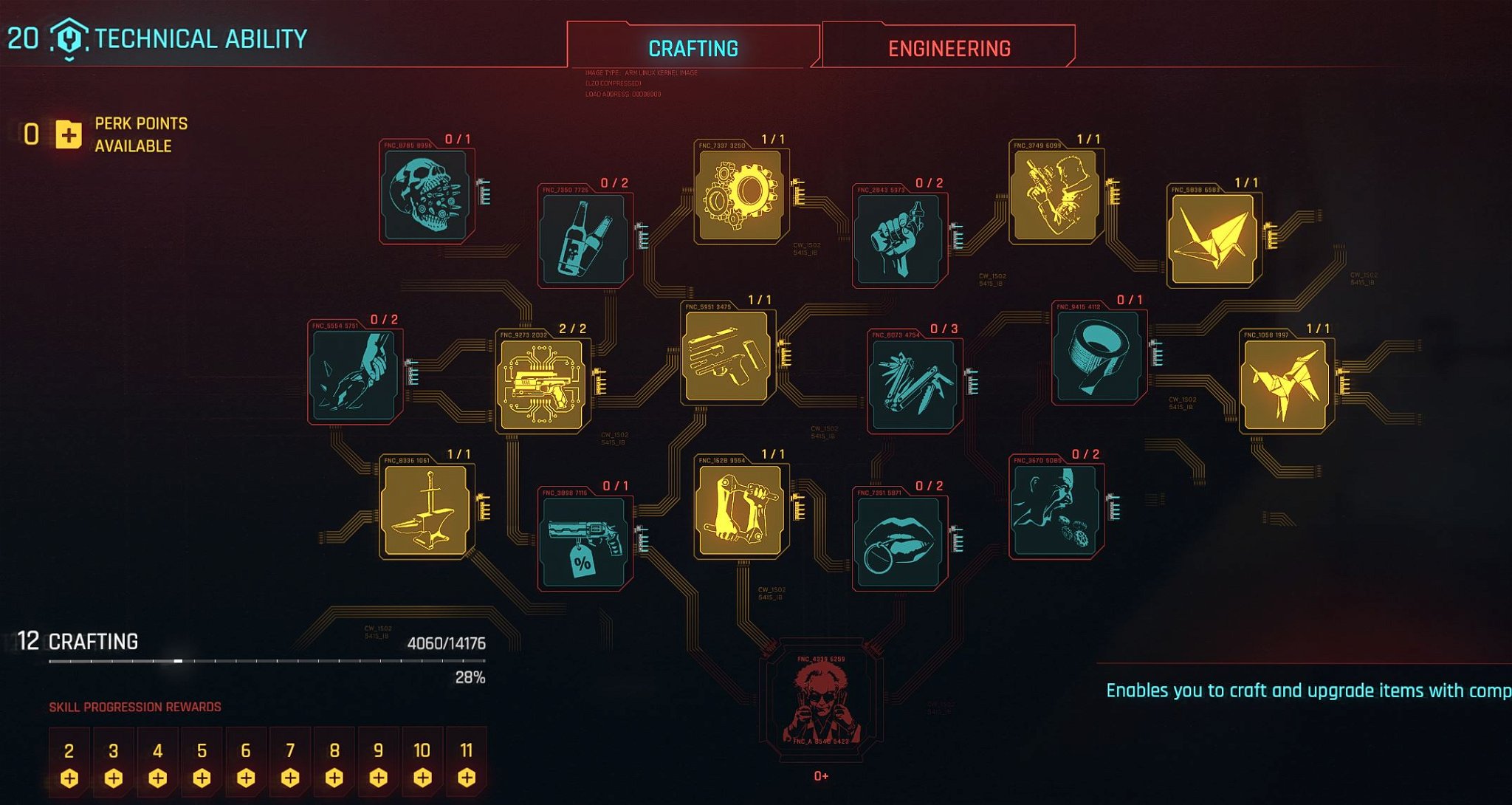 This is a very important perk tree for a Pistol build. It will enable to shoot and reload while moving, providing greater agility during combat. 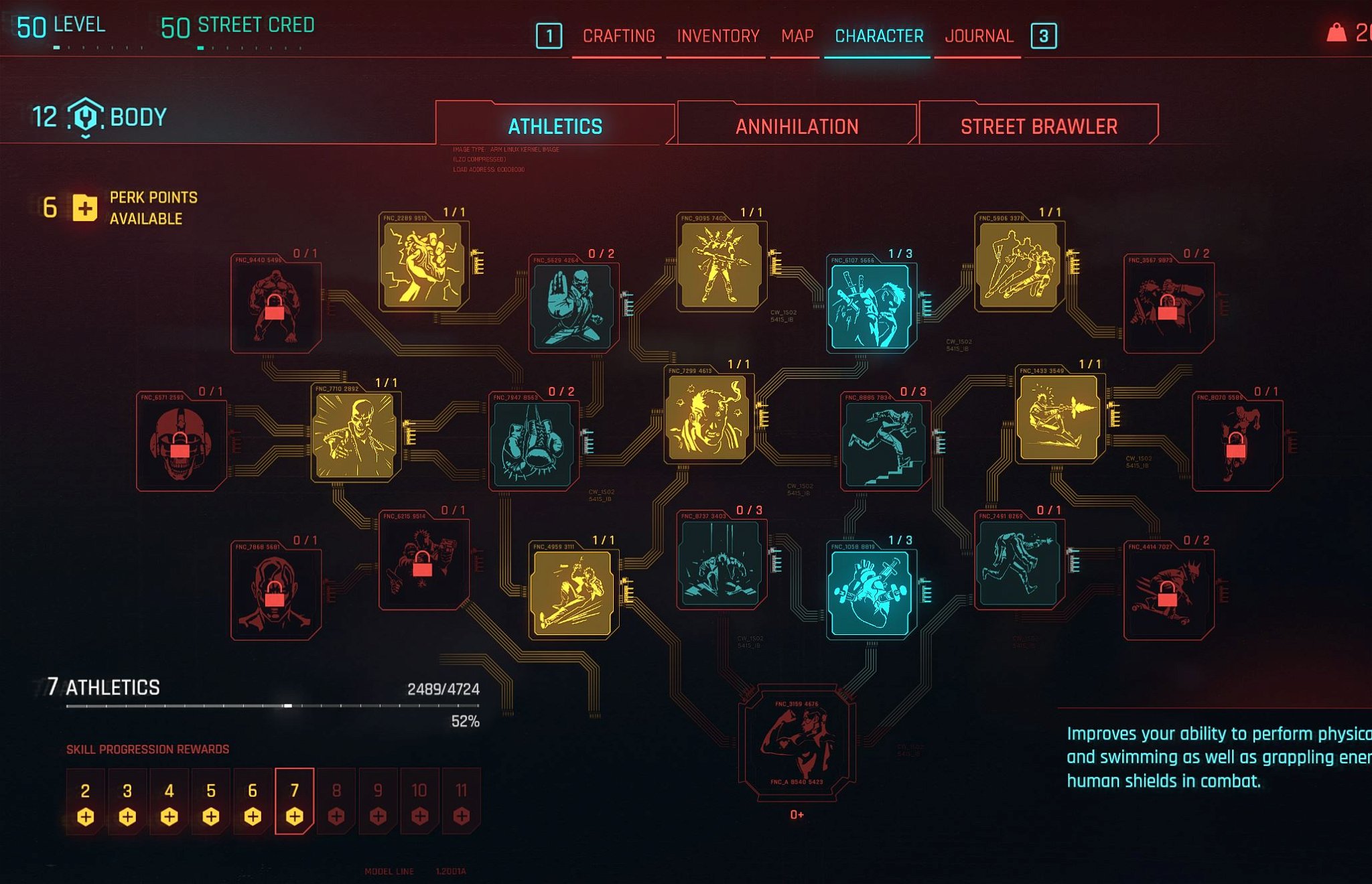 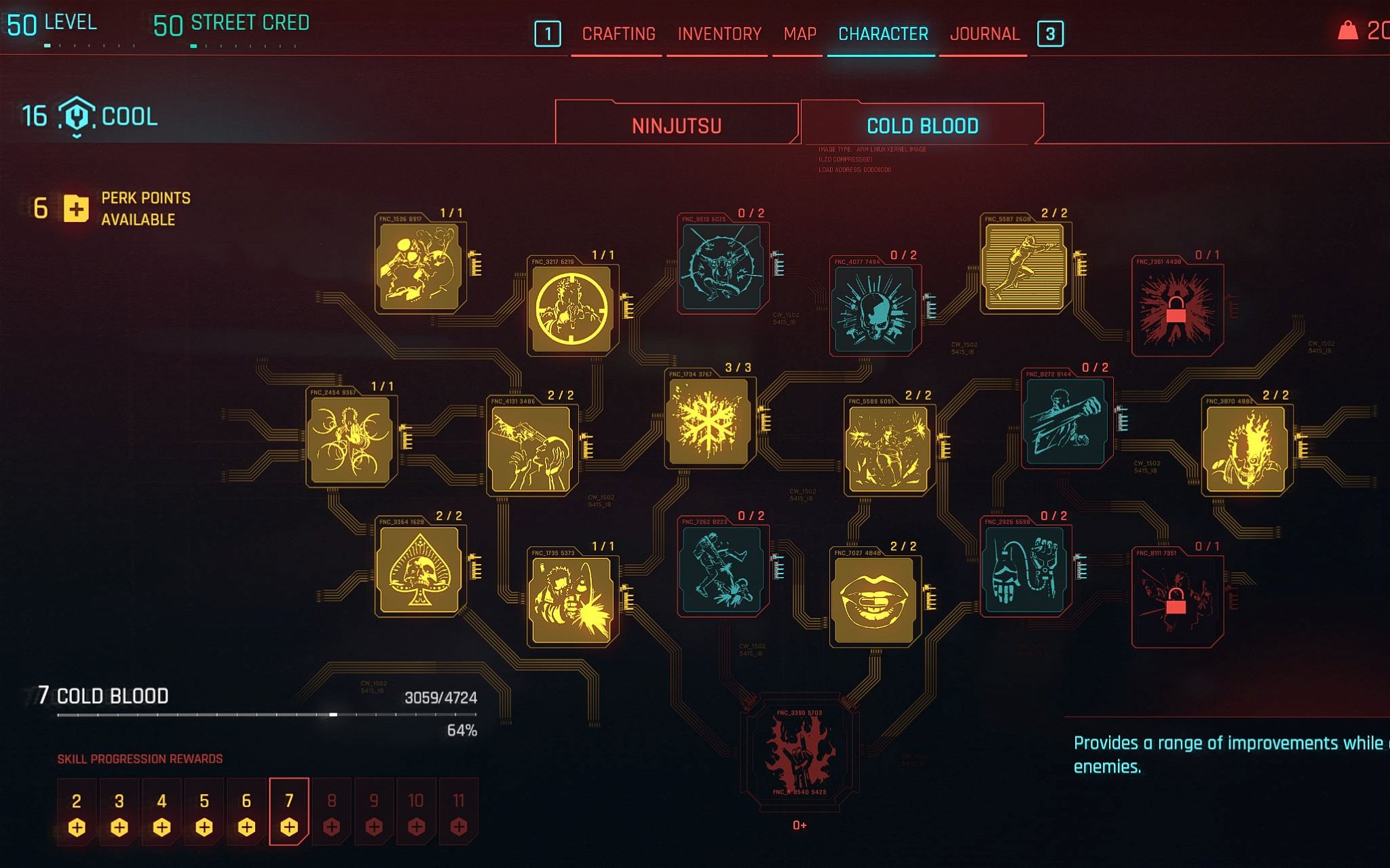 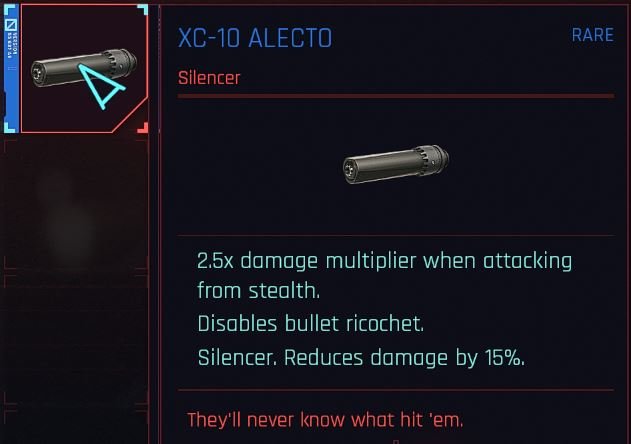 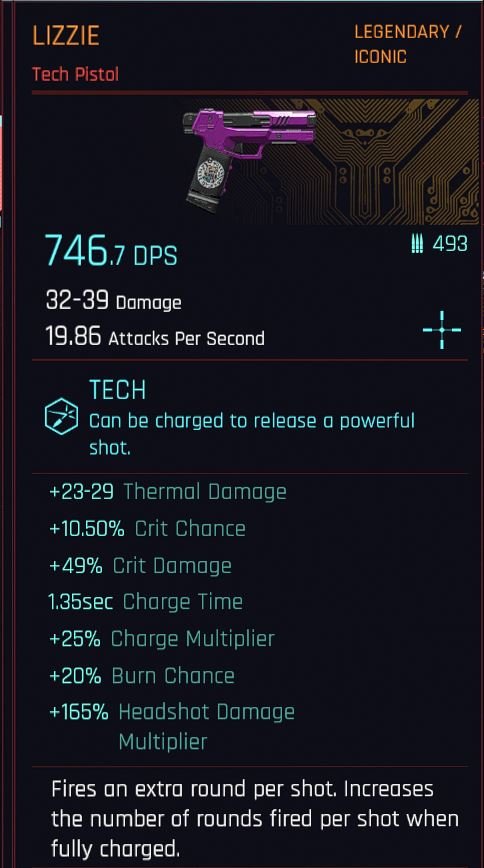 I definitely prefer Sandevistan for the Pistol build. It allows you to target enemies precisely for headshots.

Thank you for reading this post on the best Assault Rifle build in Cyberpunk 2077. It should cover all the details you need to know: perks, best weapons, and attribute allocation as you progress through the game.