This post covers the best James build in Mass Effect 3 and Mass Effect 3 Legendary Edition. He is an Alliance marine, who is effective in weapon combat which allows him to use ammo and combat powers.

This James build will concentrate on using Fire related abilities. This in turn will make him very effective against enemies with Armor protection. 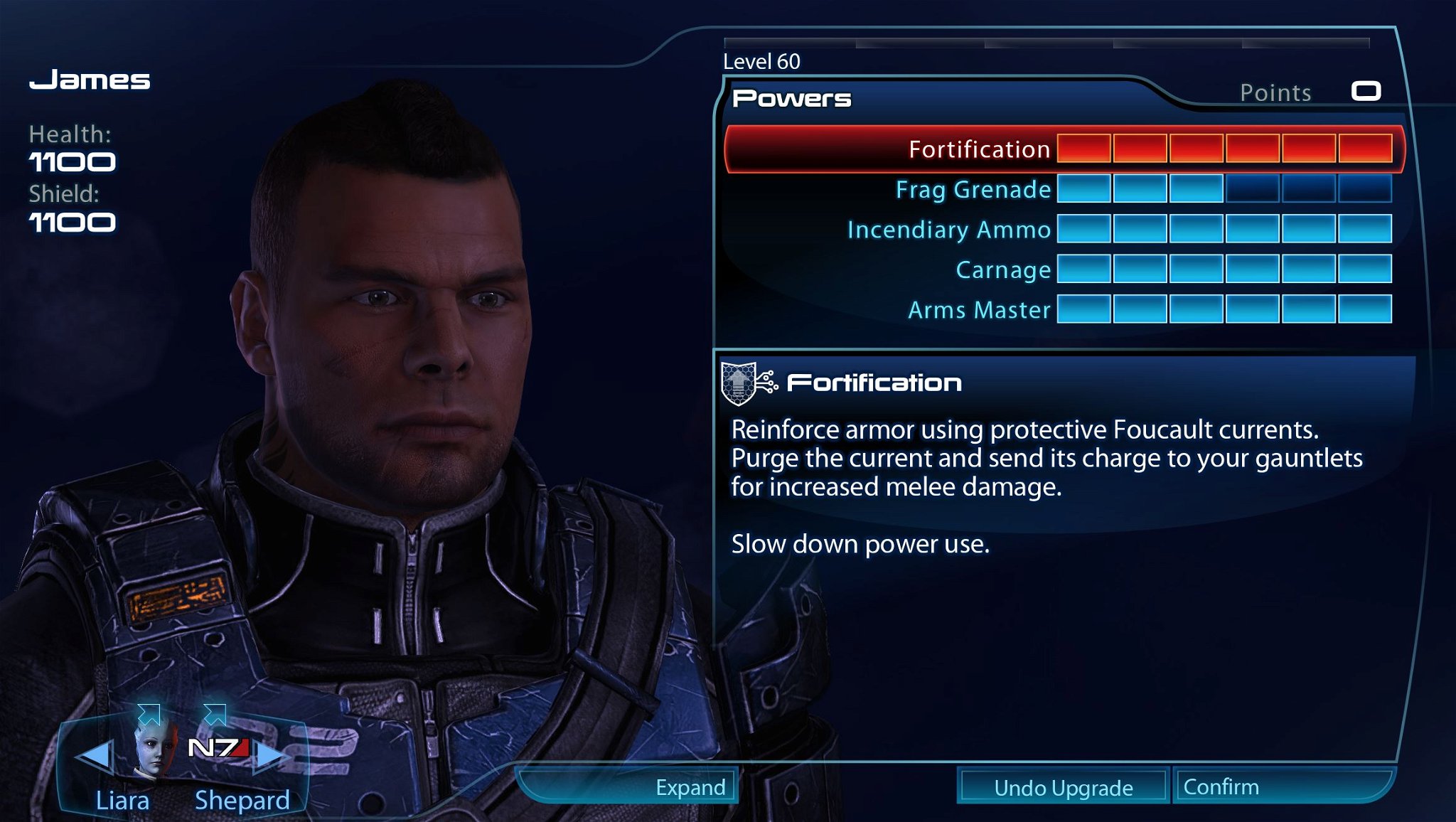 This section covers detailed ability progression for Vega Build. This is just a suggested progression, feel free to adjust it based on your needs.

Here are some general tips for the James build in Mass Effect 3:

James Vega can be effective in almost any group as he can play two major roles: tank and Fire support.

This section will cover what equipment you should be using with James Build.

The idea here is to have the fastest-firing rifles. This way James can proc Explosive Burst with incendiary ammo for insane Damage per second.

What makes shotguns special is that they release 8 pellets per shot. This means that on average 4 explosions will be released with each shotgun shot with Incendiary Ammo.

In mass Effect 3 different companion armors provide some different stat boosts. So it is a good idea to see what you pick. Here is what I recommend for James build:

Thank you for reading this post on the best James build in Mass Effect 3. I covered recommended abilities and their progression, best equipment, and tactics.