According to the Genshin Impact Official news, Kamisato Ayato will be released in 2.6. But when will Ayaka rerun? Here I analyze some details of Kamisato Ayaka's rerun.

Why is Ayaka released in 2.6? Here is my analysis. Compared with the banner in 2.5: 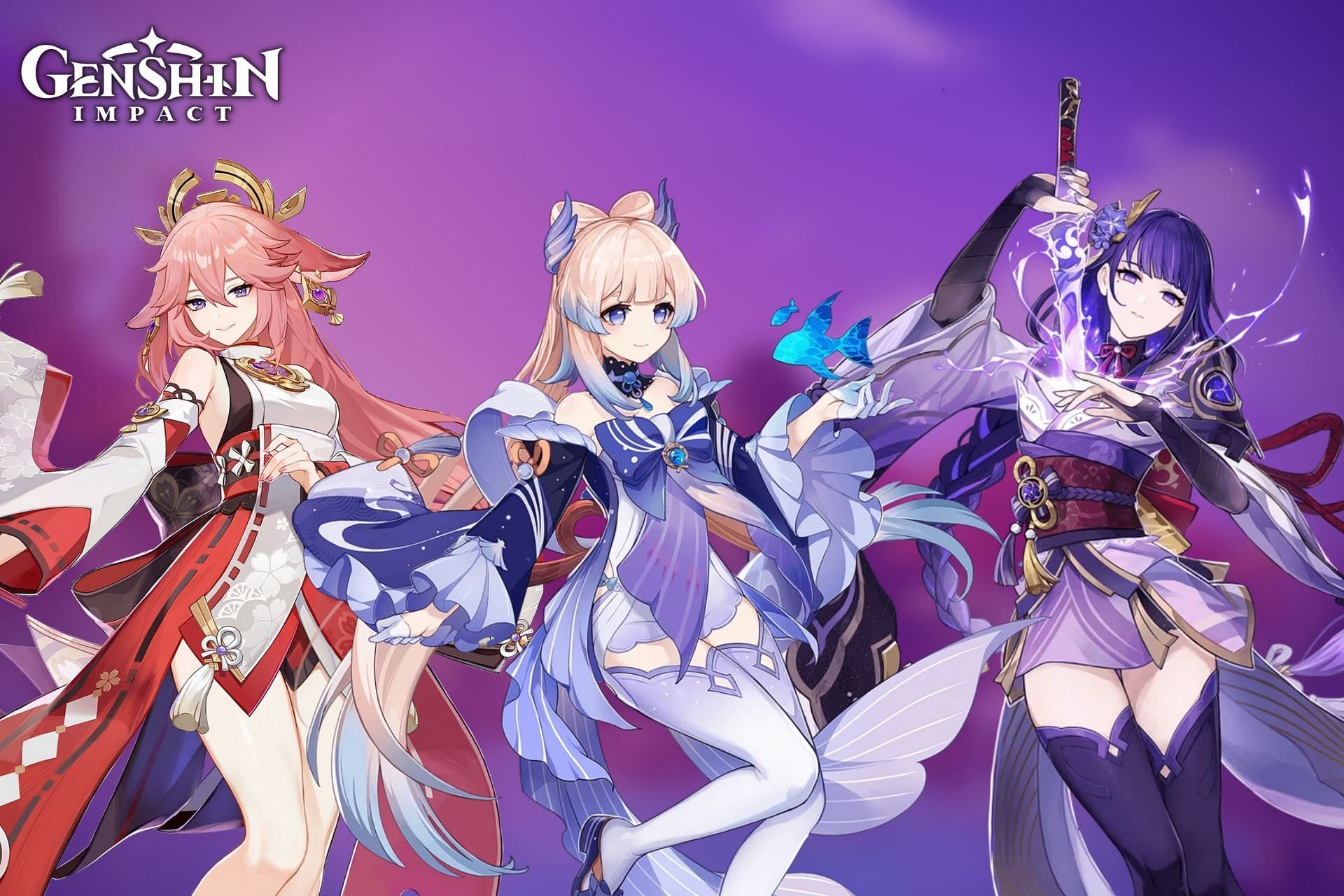 We have already known that Ayato will come in 2.6, then the two other new characters might be Ayaka and Yoimiya, both of them were released in Ver2.0. 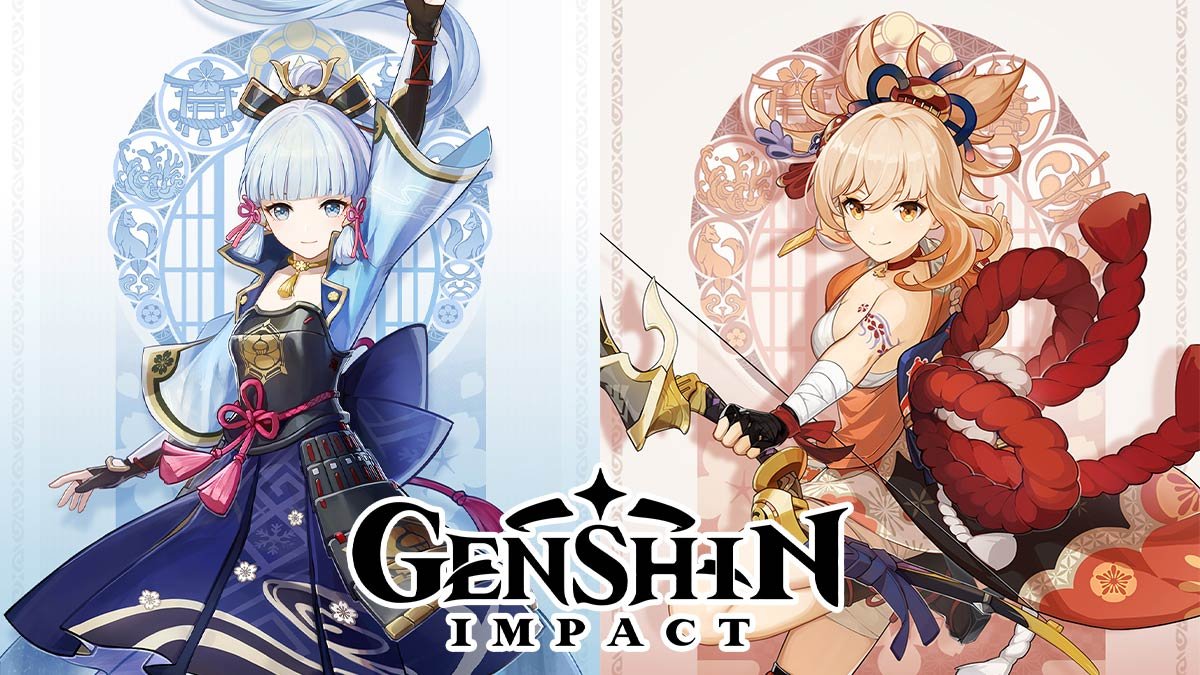 What's more, once Ayato comes, there must be some stories between Ayaka and Ayato. And the characters are always rerun because of the story.

In summary, in my view, Ayaka is the most possible character that could be rerun in 2.6. Let's wait for the official news, and hope you good luck.

Thank you for this theory. This has given me hope of obtaining the Ice Princess.