There are lots of new characters that will be released in Sumeru. Some travelers are looking forward to pulling Nilou. As a Hydro Character, she is beautiful and special. I collect some news here, and hope it could be helpful for you.

I think Nilou is a five-star character. According to her elemental burst, there is an anime of it. Besides Barbara, the rest four stars characters don't have animation of their elemental burst skill.

Second, Nilou's character mod is quite beautiful and with fine creative details. Normally, the four stars characters don't have too many details. So that Nilou could be a five-star character.

When Will Nilou Release?

Based on some leaks, Nilou's release date will be in version 3.1, the second half.

Is Nilou a DPS or a Support?

If you check her skills and details, she is a Hydro main DPS. And her skills could have the reactions with Dendro. The weapon that Nilou will use is the sword.

When Will Nilou Release Again?

Mostly, the characters' rerun banners could be after 7-10months. If you are going to skip Nilou in 2022, then you have to wait at least in May 2023.

Saving some primogems for her before Nov, if you are going to pull her. Good Luck! 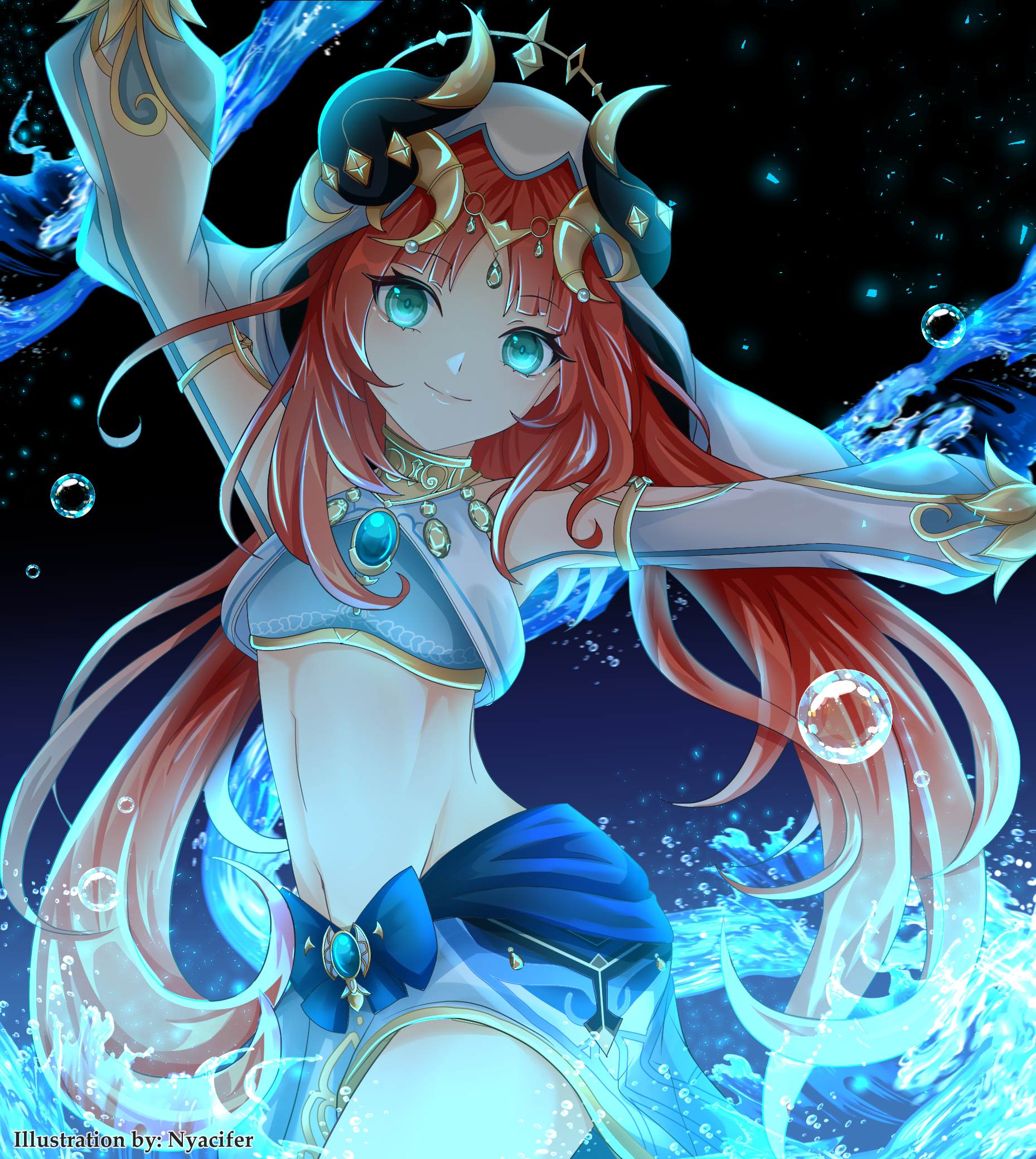