What has happened in the Moonchase Festival PV?

The video is about Madame Ping's memory, which is an NPC in Liyue Harbor.

She is telling the Guoba's history: "Kitchen God"*(灶神 zao shen).

Kitchen God loves the Liyue people, and protected them in the past. However, he ran out of his energy to protect Liyue in a disaster. Then he became a small size and slept till he met little girl Xiangling. After that, couldn't remember that he was the Kitchen God, and decided to follow Xiangling, because her cooking was so delicious.

Which characters are in the PV?

There are two new characters that haven't been released in the PV.

First one is Yelan, female, short hair, green clothes (Could be Polearm). Her banner will come next spring or summer. 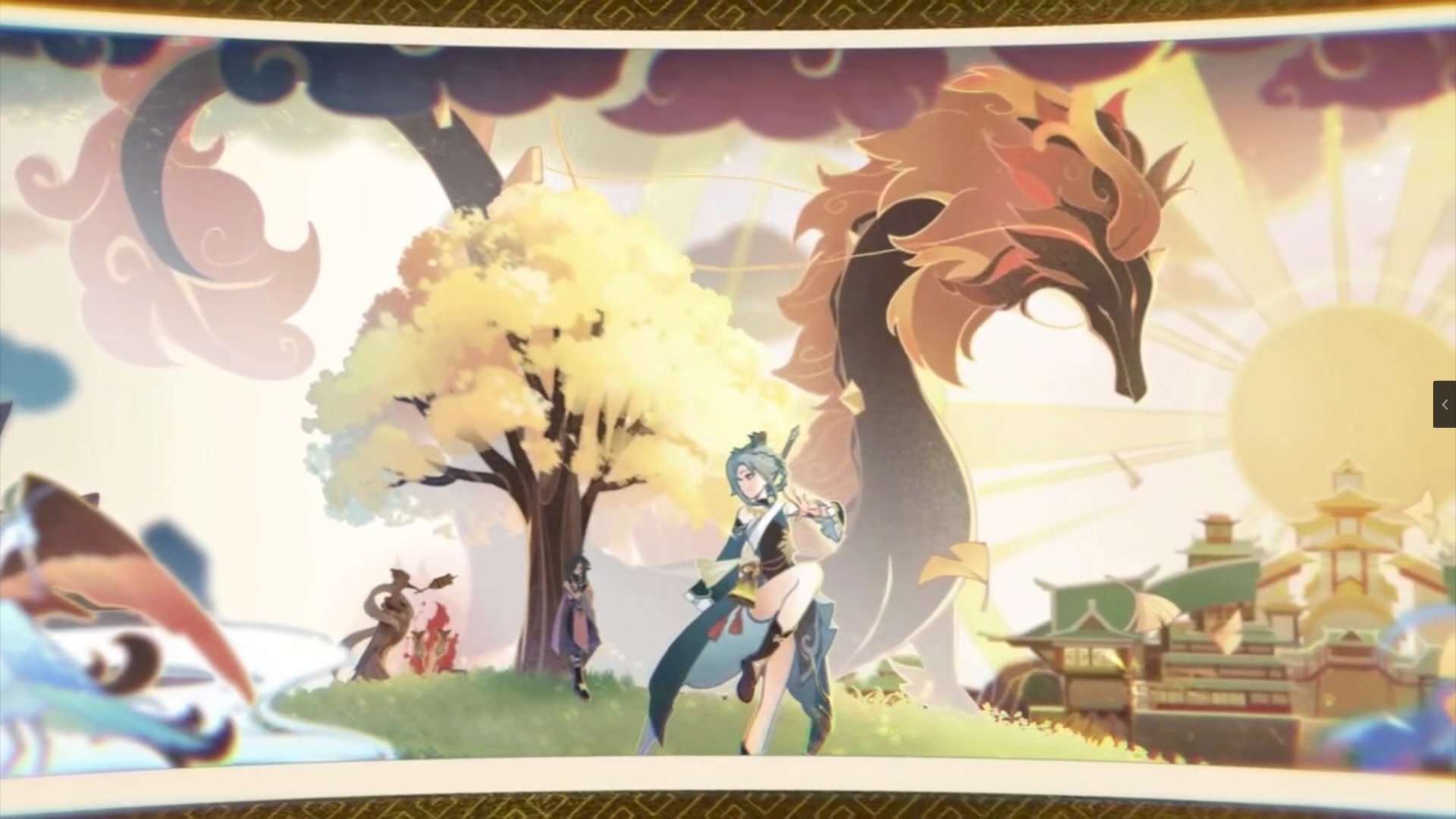 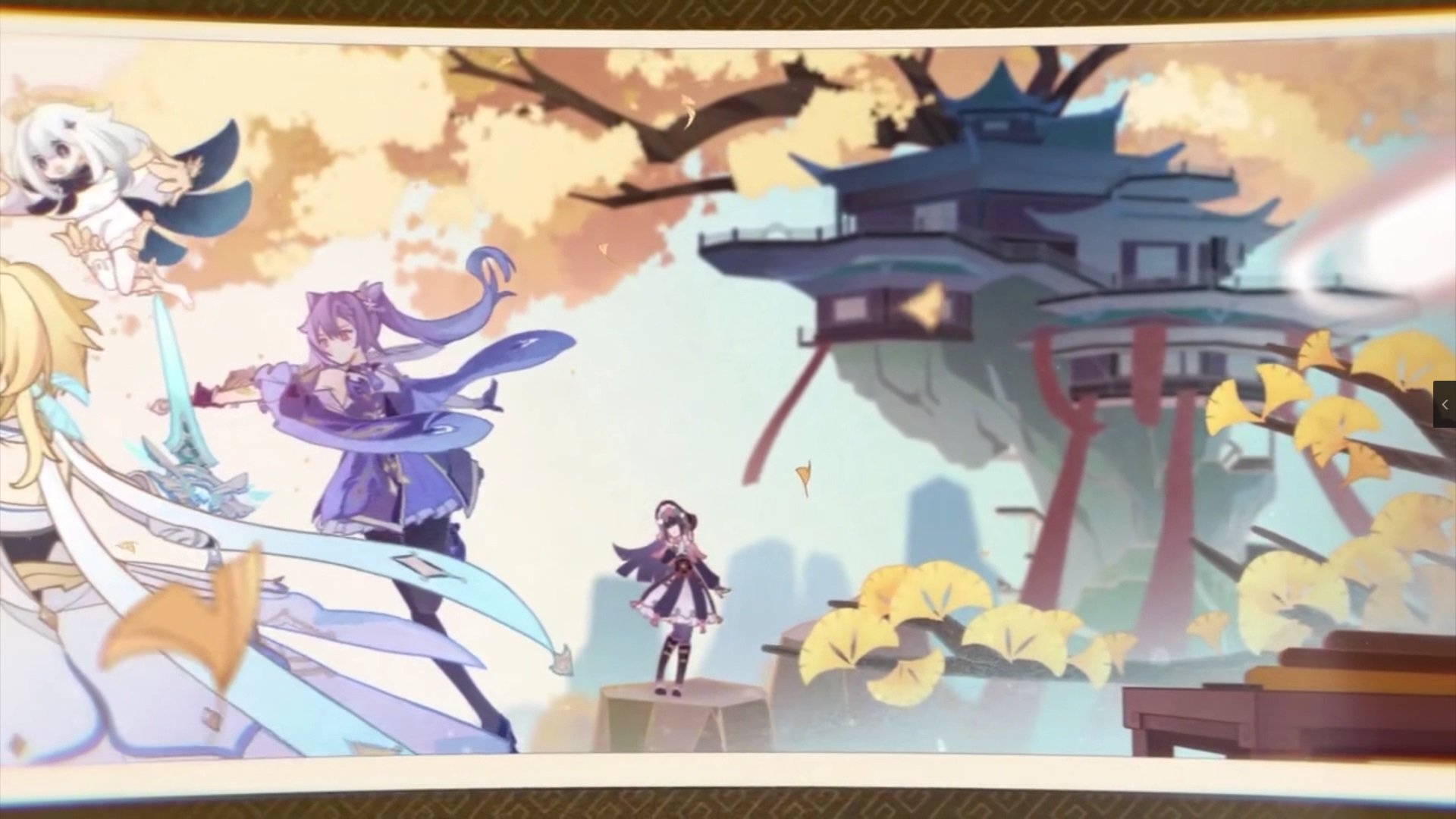 Video Links of the PV.