Since Genshin has added the 3rd phase in Version 2.6, and the official announcement said that Version 2.7 will not sure about the release date. Here are all the things we can know.

Since the Covid infection is serious in Shanghai, lots of staff can't go to the office and work. That's why Version 2.7 has been delayed. According to the covid news from China, the situation has been controlled and everything is getting better. It could be possible that at the beginning of June, everything can back to normal. This means, that Version 2.7 can come around June. 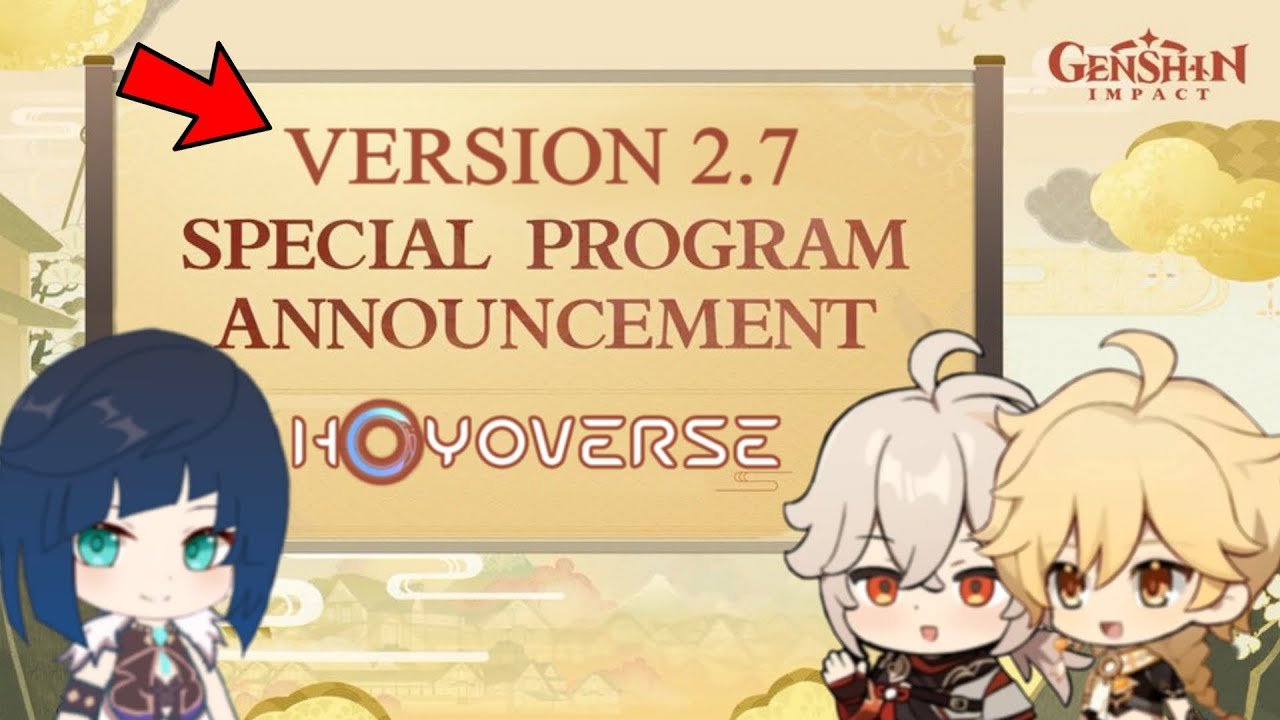 Why is Genshin Impact 2.7 delayed?

miHoYo didn't give an official reason. But we can know the hard lockdown is in Shanghai since April. So the things can connect to the covid. And the miHoYo building is mostly empty during the restrictions. 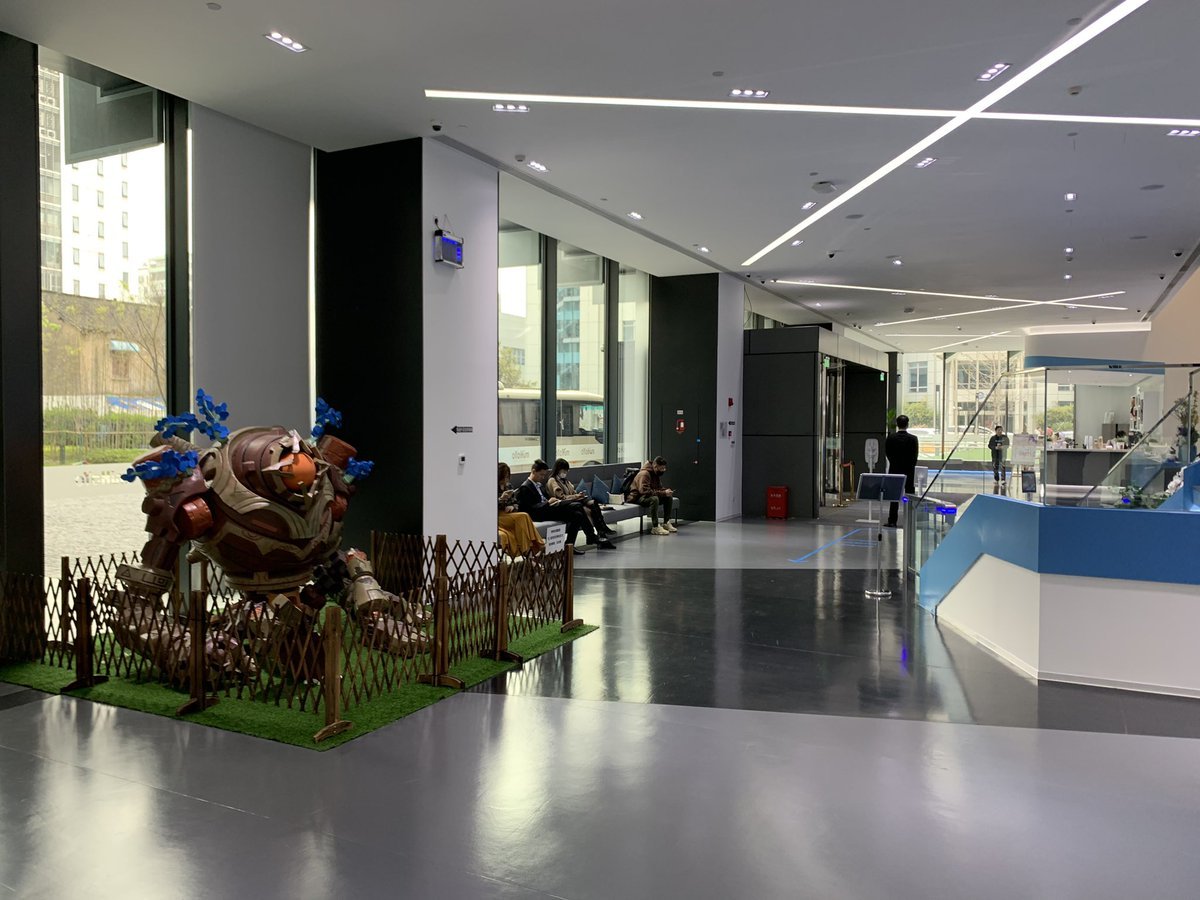 According to the game histories and the news, we can know Yelan and Kuki Shinobu will release. Itto and Xiao could be rerun in 2.7. What's more, We might have 5-6 new events and new story quests. 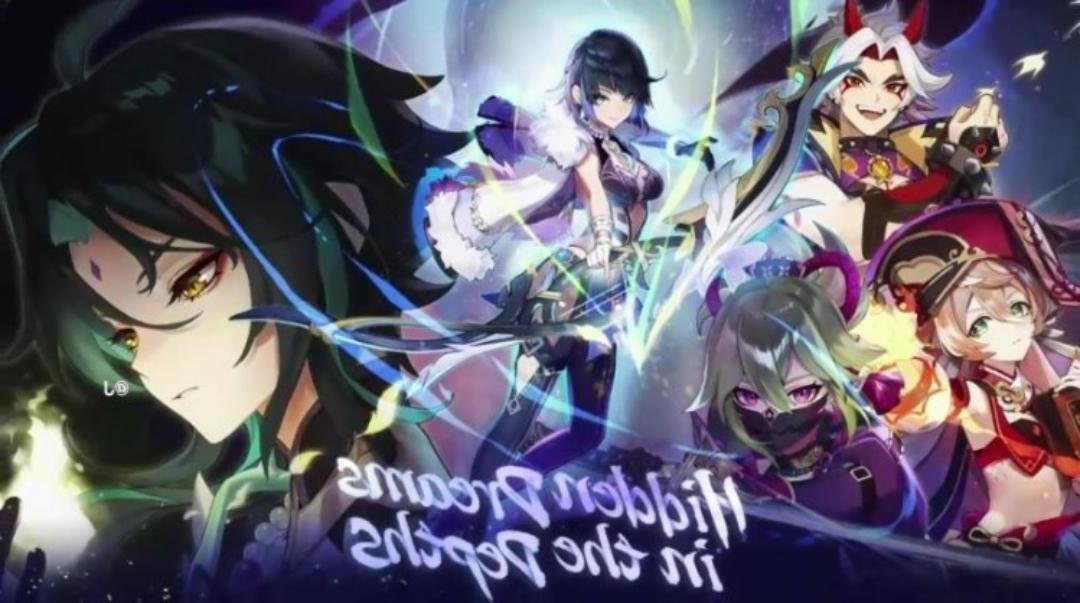