After Inazuma, Sumeru will be the next region will be released in Teyvat. Sumeru is famous for the Dendro, and the God of Wisdom. When will Sumeru release? Let's see the details.

According to some news and leaks, we are sure that 3.0 will come after Version 2.8. So Ver2.8 will be the last patch of Inazuma. 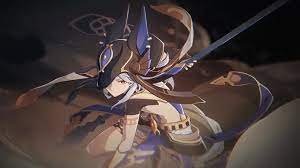 Normally, the 3.0 should come at the beginning of August. Due to some reasons that 2.7 has been postponed for about 3 weeks. That's why the time of Ver3.0 will come a little bit late. 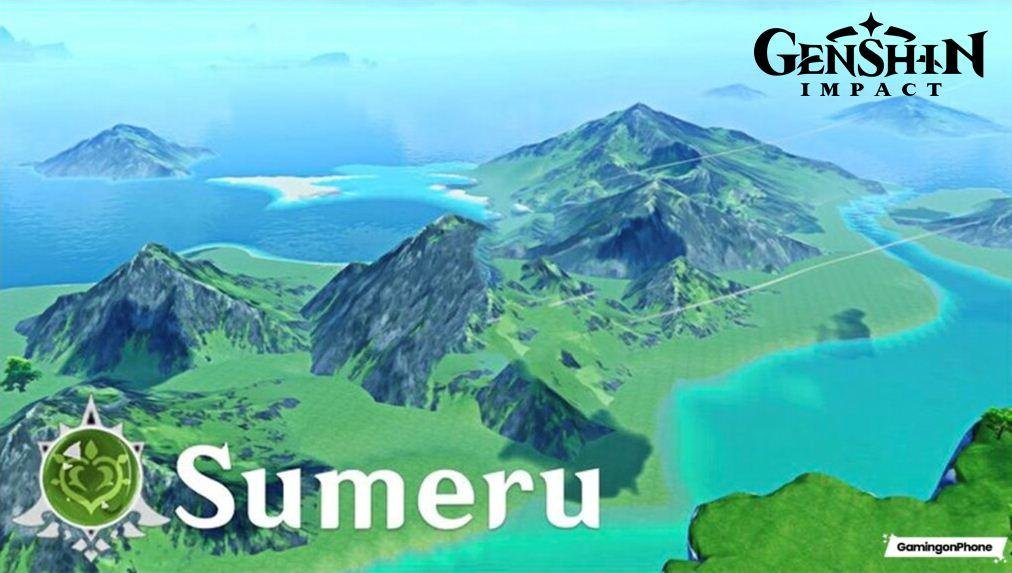 According to some stories in Genshin Impact. Travelers have to finish all the quests in Chasm, and the main quests.

Till now, we only know one character Baizhu is the Dendro character. However, some NPCs are also coming from Sumeru. We can meet them through some quests. 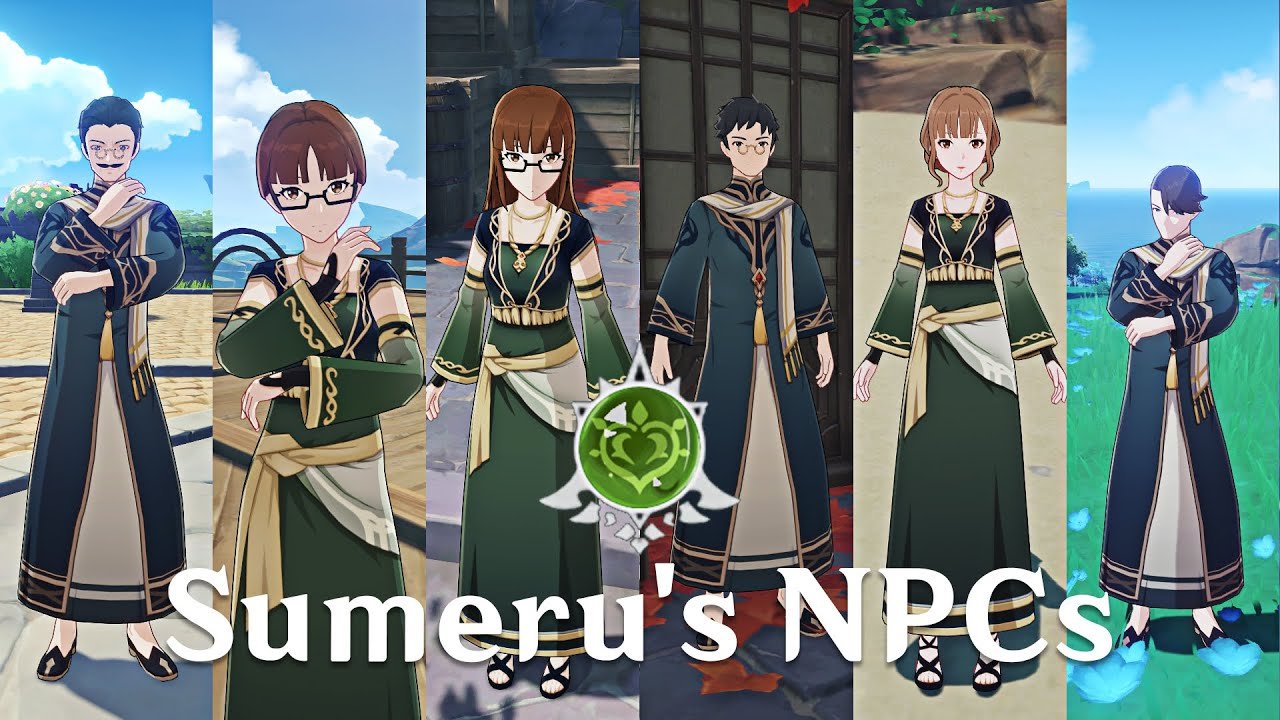 If you are going to save your primogems for the Dendro Arcon, make sure to save some before the end of August. And good luck!