Tighnari is the first Dendro character in Genshin Impact. However, he is also the first Sumeru playable character in-game. Lots of travelers are not familiar with this character. Let's see some details.

Tighnari is a five stars bow Dendro character. He has his own cute long ears, which are related to the fox in Sumeru. He can be a DPS as Ganyu in Genshin.

In the story, Tighnari is the Lead Ranger of the Dawson Rainforest and is the one responsible for both the safety of its visitors as well as its maintenance. Looks like he is a guide and guardian of Sumeru. 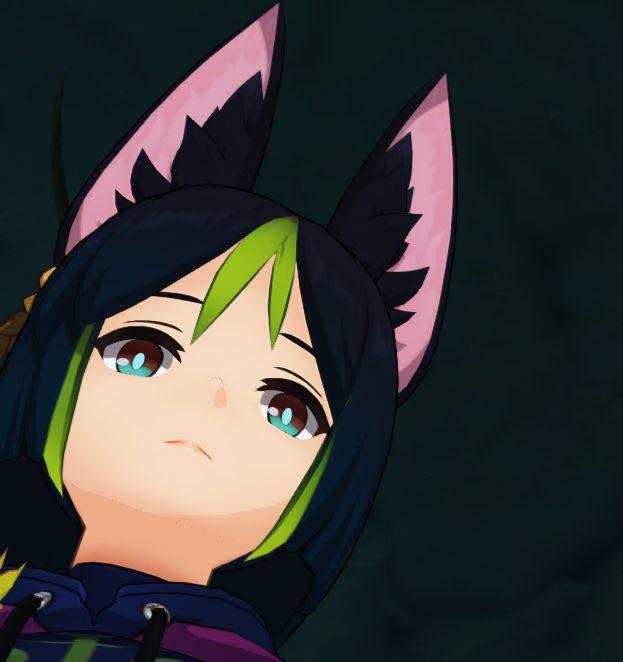 According to the news and the storylines, Tighnari will come into the banner in Version 3.0, the first half.

If you are going to pull a Dendro Character in-game, you can try to pull him.

From test server, not the final version. 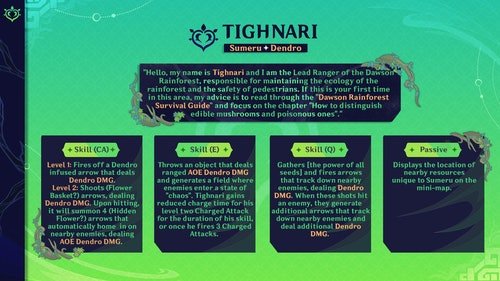 Here you can see more details of other Sumeru characters' release dates: