Bake Danuki World quests have 3 parts. It is a time-limited world quest in Version 2.8.

The first part is in the Pudding Isle. Teleport to Pudding Isle waypoint and glide southwest. Travelers need to complete another world quests Like Rhyme and Song, the Summer Reverie to continue the story.

How to unlock Bake-Danuki Wanderlust Quest? 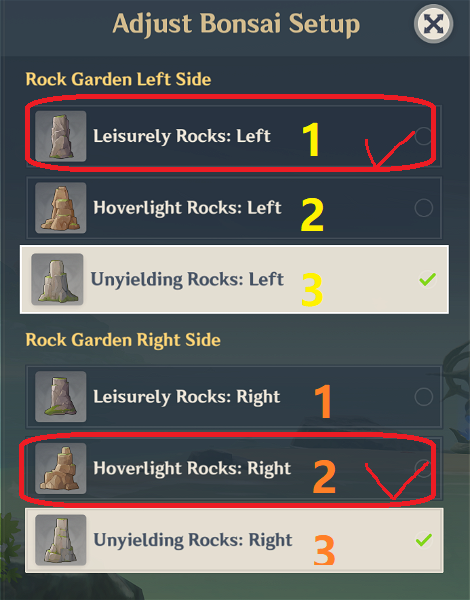 If you have unlocked the Bonsai all parts, you can set up the Bonsai to 1-2, which is Left (Leisurely Rocks: Left) and Right (Hoverlight Rocks: Right).

The first part is in the Pudding Isle. Teleport to Pudding Isle waypoint and glide southwest. 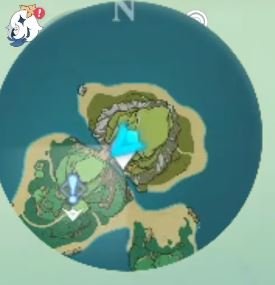 Then travelers can meet the cute NPC named Mamesuke. Talk to it and follow the steps. 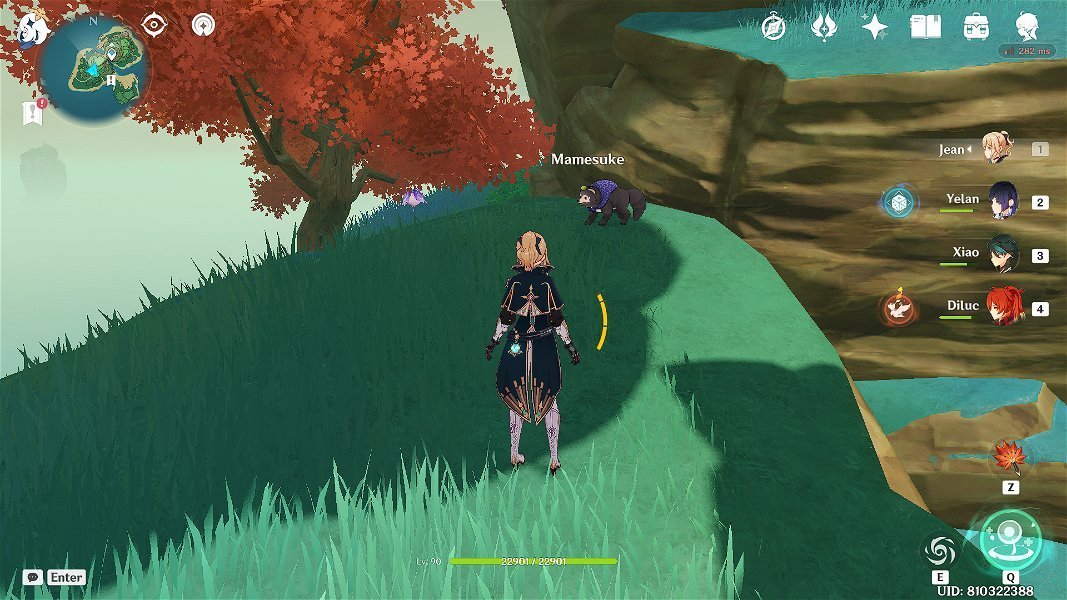 head to the southwest and defeat the Ruin Guard. After killing the Ruin Guard, travelers will be stuck in the quests. Don't worry, we will unlock it in several days.

How to Unlock Quest "Like Rhyme and Song, the Summer Reverie"

The quest "Like Rhyme and Song, the Summer Reverie" is not available yet as of writing this article on 16.July.2022. According to the story progress, the quest might be unlocked after 2-3 days after the first story of Bonsai quests, which could be around 19-20.July.2022.

This article will continue following the quests and guide you to the correct area. Welcome to leave a message if you have any ideas.