Nahida Kusanali is a Female Sumeru Character. She is a small girl has Diona, Klee, and Qiqi's height.

Some rumors said she is a bow character, some said she will use catalyst.

Which Will Weapon Nahida Kusanali Use? 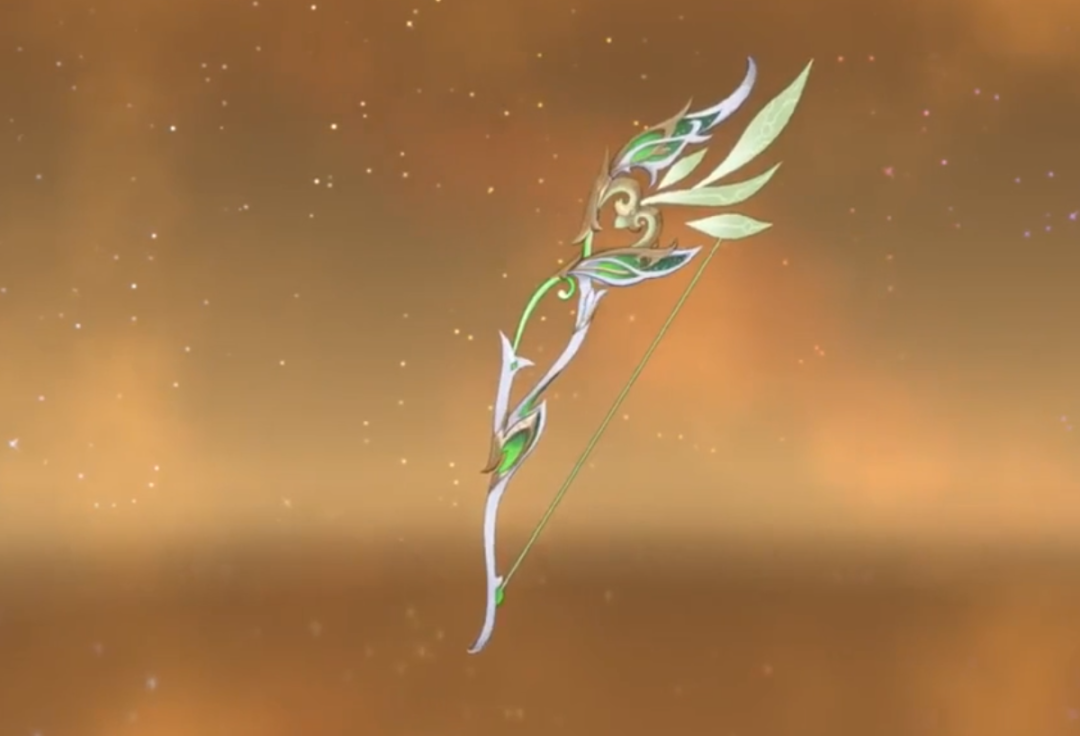 According to some leaks, Nahida Kusanali will summon the dendro bombs in her skills. Compared with Klee, the animation looks very smoothy while summoning some bombs on the characters.

Currently, there are no catalysts that have "Elemental Mastery" as the sub-stats. So that Nahida Kusanali could use the weapon with elemental mastery. And she is a Dendro character, Kusanali can increase party members' attack damage by using the elemental mastery weapon.

In summary, Nahida Kusanali will use the Catalyst, not the bow. The best weapon on her will be known after some test server data. Let's wait for more details.

Nahida Kusanali's official release date is not sure. But here you can know the details of the date she will release.

If you're referring to 5* Catalysts then no there aren't EM substats but for f2p There are 2 4 stars with it.

genshin already has two bow characters coming out so shes not gonna be bow by what everyone is saying.