Kamisato Ayaka is the cyro character. She is a strong and wise character in the Yashiro Commission's Kamisato Clan. Today let’s see if it is worth pulling Ayaka. 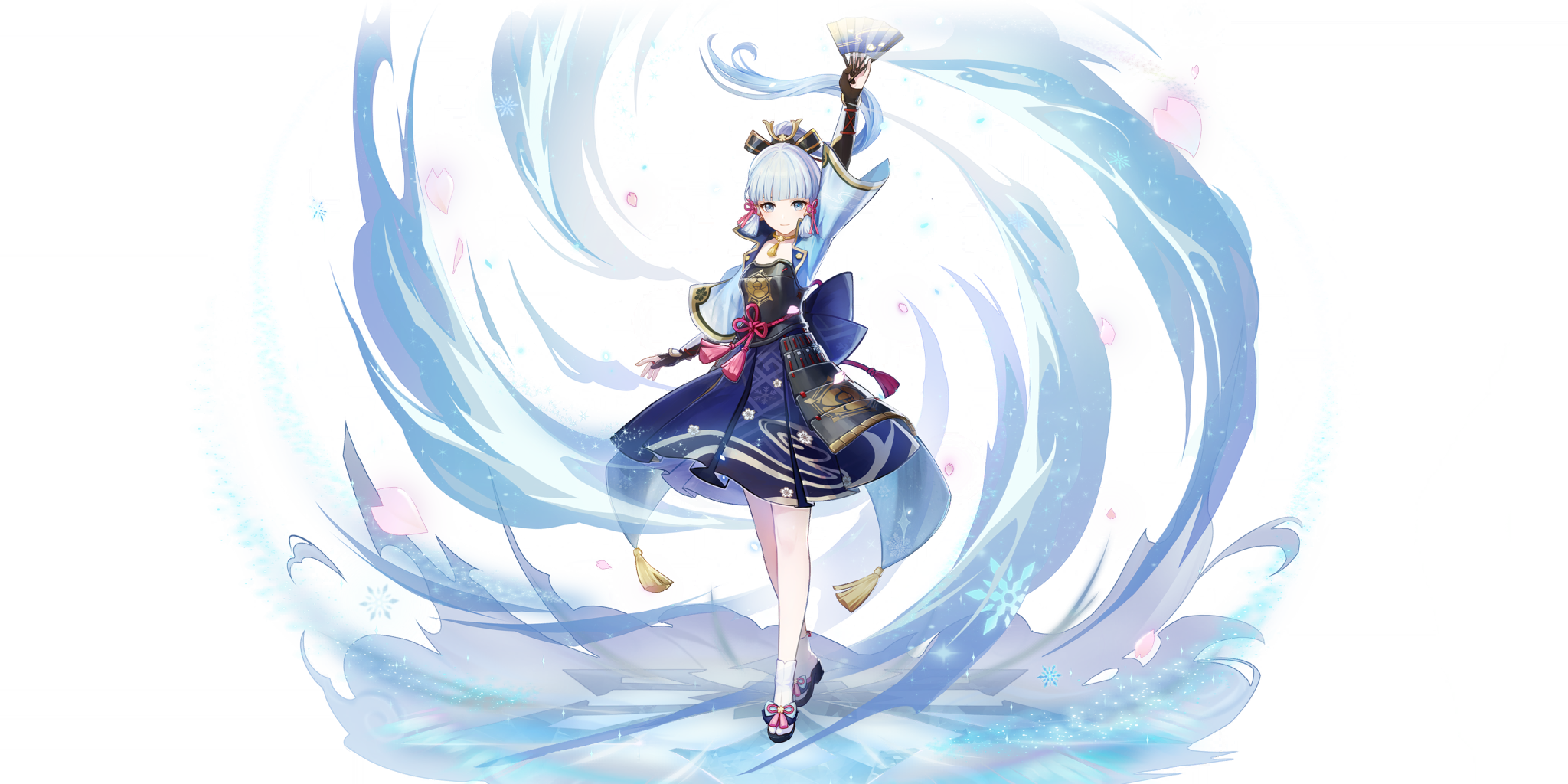 How strong Ayaka is?

Normal Attack (Kamisato Art Naname) is Ayaka’s main DPS way. Her normal attack is like Keqing, performs up to five strikes. The total DMG of level 10 normal attacks is more than 100% higher than Keqing.

Her Charged Attack has a wider attack range than other swords Characters. Good for cleaning up the mobs.

Elemental Burst consumes 80 energy points, which will do 20 strikes Cryo DMG. When elemental burst in lvl.10, one strike will do 200% DMG, totally will do 4000% DMG. What’s more, once the elemental burst hits the small and medium-sized monsters, they will be moving out slowly.

In Spiral Abyss, her Elemental Skill can easily break the shield of Electro Abyss Mage and Abyss Heralds. 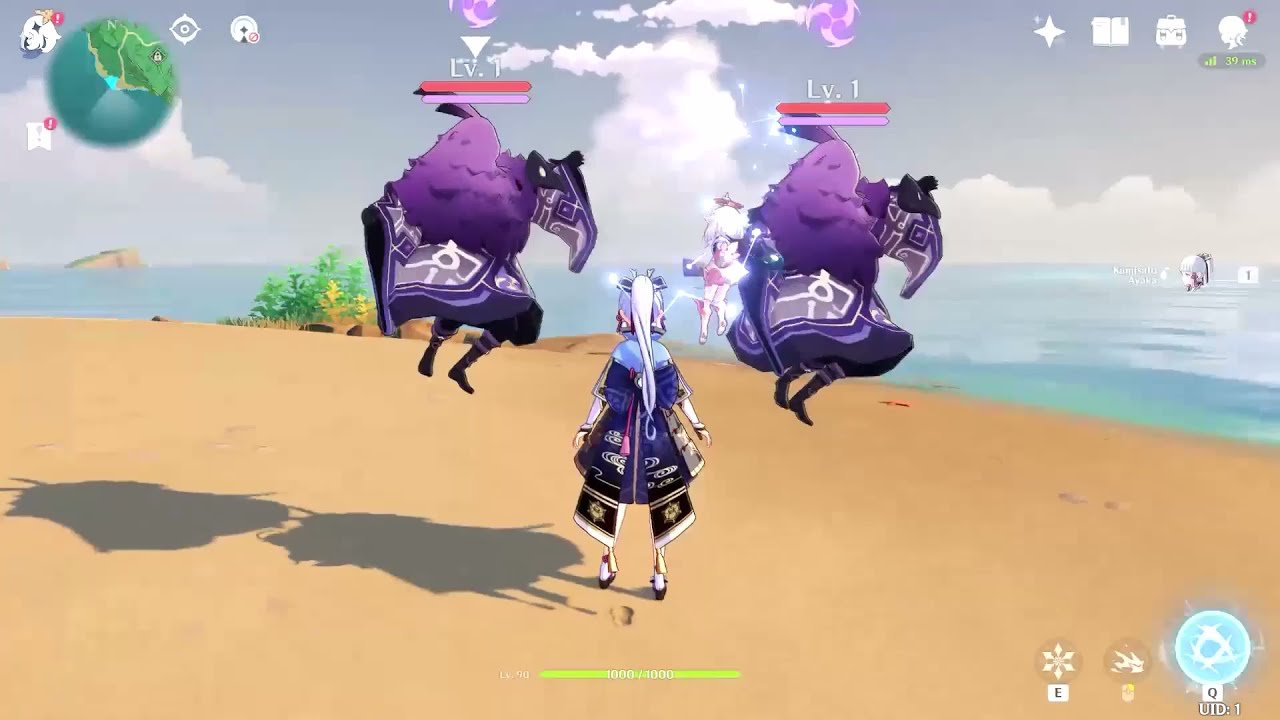 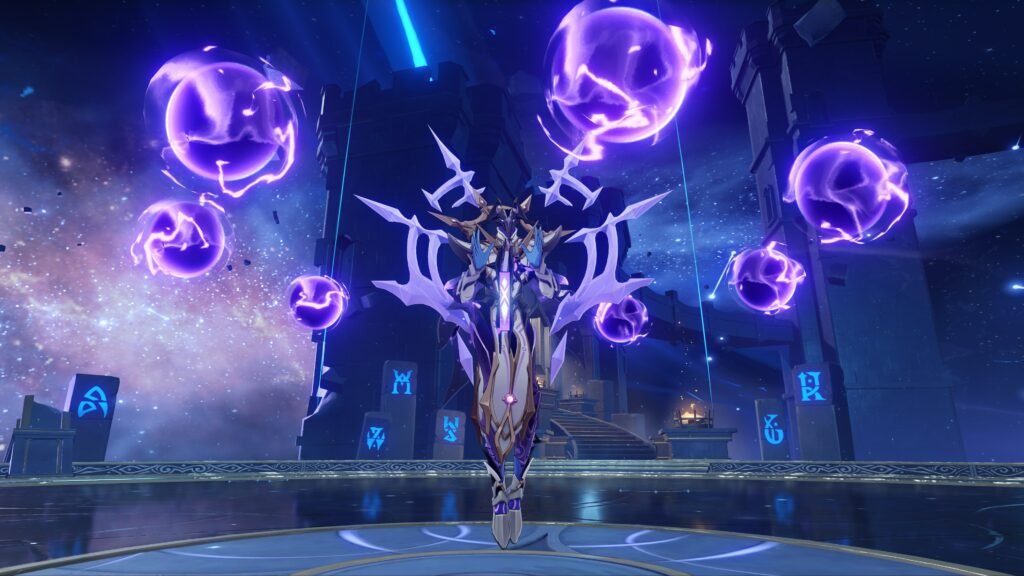 In short, Ayaka’s DMG couldn’t be as high as Ganyu, Xiao and Hutao in Liyue. But her Elemental Burst is better than the other characters in-game, because of the high dmg and lots of strikes. And Elemental Burst can do similar dmg as Ganyu’s.

For the New Players

If you don’t have a good Cryo DPS in the team, I suggest pulling Ayaka.

The new atmosphere and settings in-game will be good for the new characters. Constellation 0 is enough to overcome the future content.

For the Old Players, Ayaka vs Ganyu?

The big question is should I pull for Ayaka? 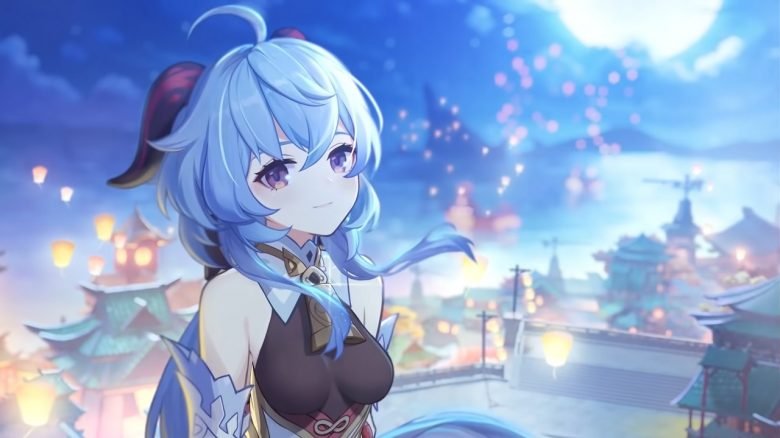 Ganyu might be released around the middle of September. 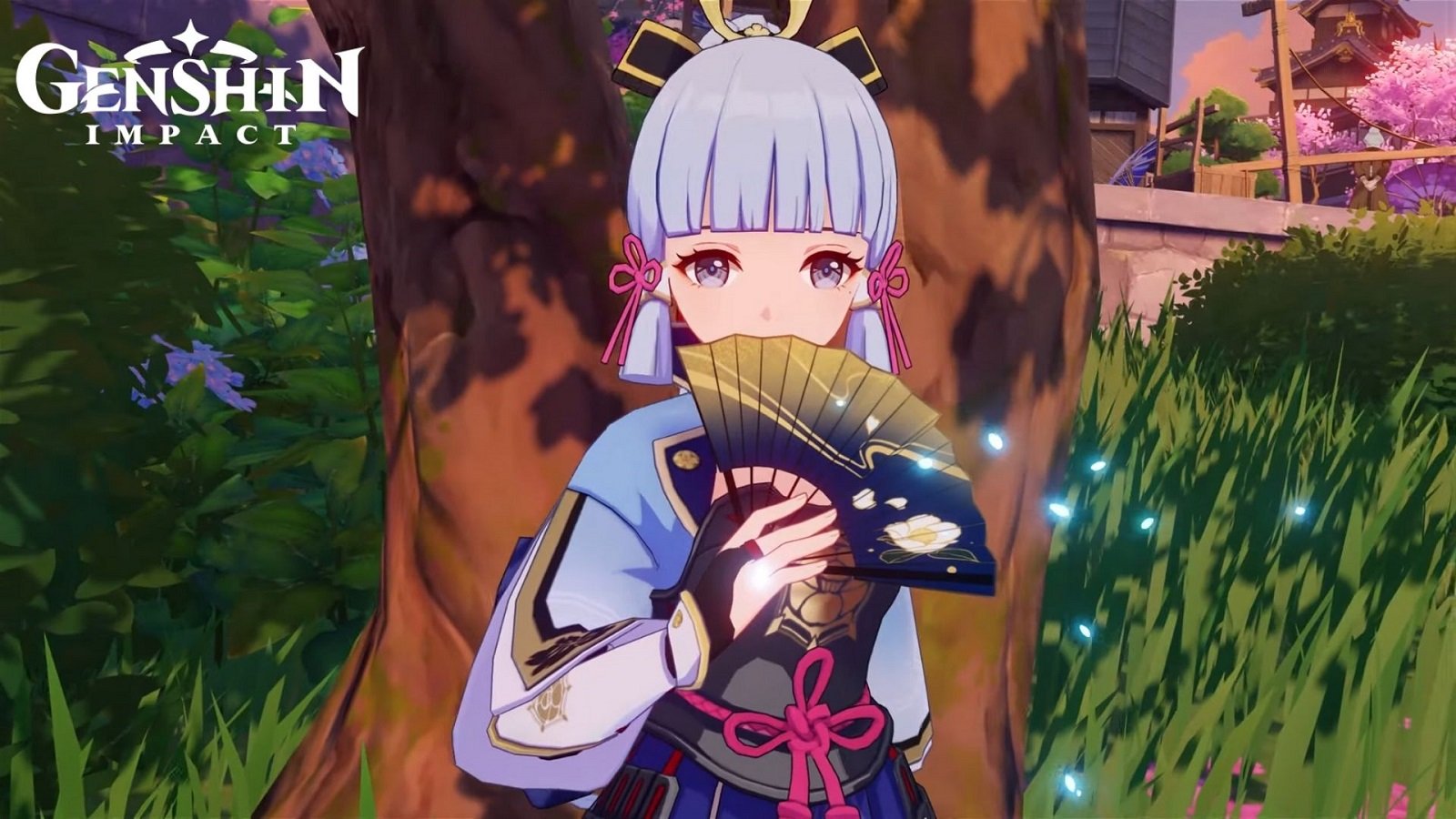 For the Players who already have Ganyu

If you want to collect the characters, or you are the cryo lover, then pull Ayaka.

However, if you don’t have enough primogems, I suggest saving the primogems for the other characters in Inazuma, such as Kokomi, or Baal Shogun. 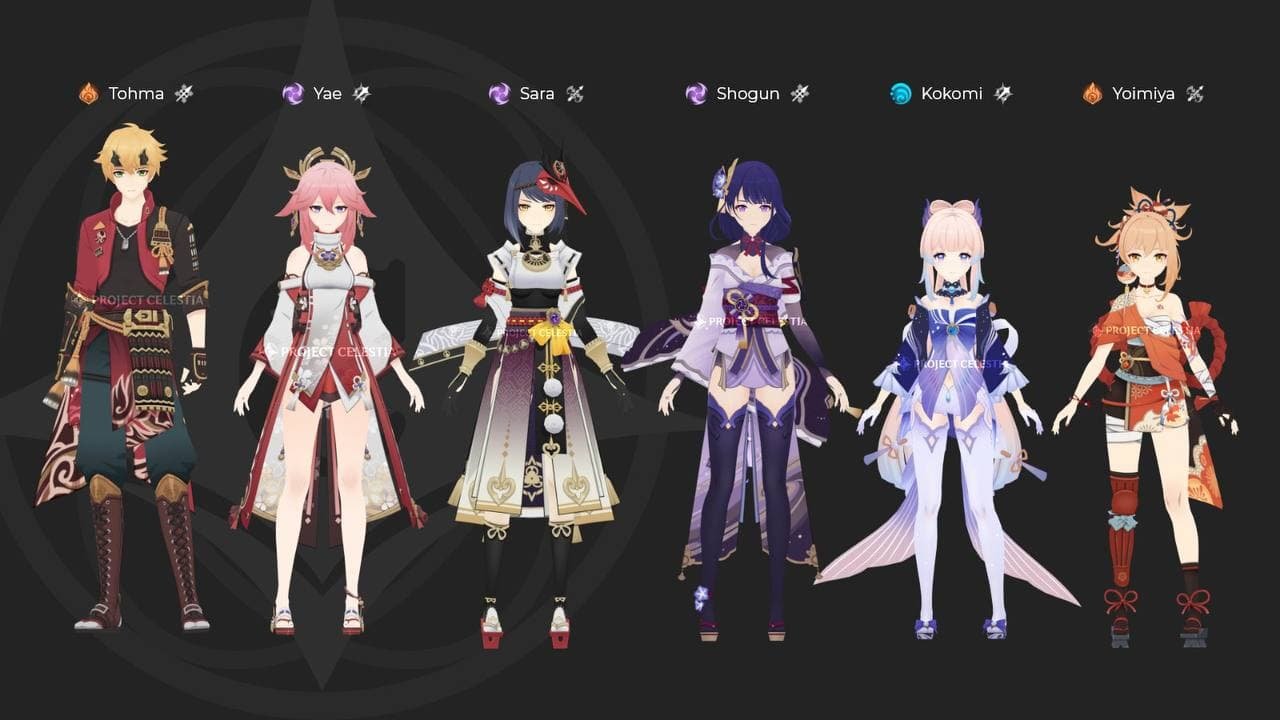 According to some news, it is good to use the Blizzard Strayer, also called Icebreaker, with high Crit DMG and Crit Rate on Ayaka.

Constellation 0 will be enough to do the dmg.

The weapon can have high Crit DMG and Crit Rate.

Here, you can see Ayaka best artifacts selection, which can make her deal 10k damage.

Here you can see Eula or Ayaka, which one is best?

Here you can know some comparisons between Ayaka and Ganyu, which one is good.

Is it to pull Ayaka? Is Ayaka worth playing?

So, who already has Ayaka? What is your opinion on her?

Quick normal attacks and her sword is easily infused with cryo after sprinting so constant cryo dmg at any time,,, ngl i don't really like how long her 8 sec cooldown is for the skill but that's just me probably.. Also would've preferred for her burst to be in one spot instead of moving. That's really all bc I can't ascend her yet